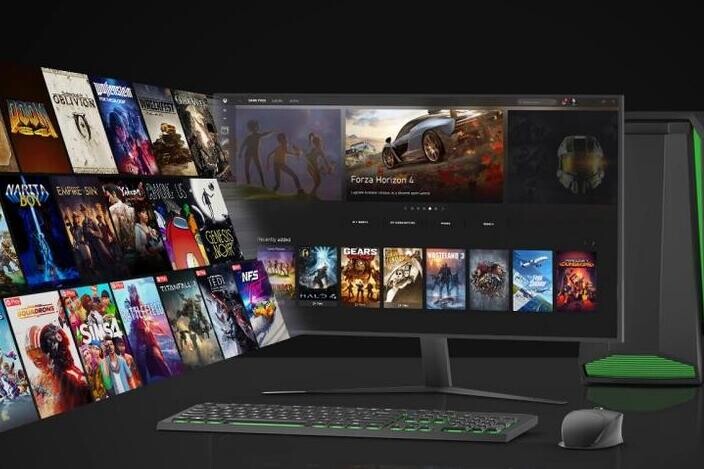 Xbox, the division of Microsoft Corporation that develops and publishes video games, has announced changes to the terms of its Windows Video Game Store. Among the novelties, a reduction in the commission that is carried in your store stands out (until now takes 30% of sales, and this percentage will be reduced to 12% as of August 1). Thus, Redmond wants to compete against Steam and attract developers to bring their games to the Microsoft Store.

As indicated from the official blog, these changes will only affect PC games and not for those offered on the Xbox console. They have not explained why the changes are only for desktop content. However, The Verge believes the console business model is likely to be different from that of PCIn the sense that Microsoft, like Sony and Nintendo, subsidize the hardware to make the consoles more affordable but then take money from the sale of the games.

Pressure against Steam and Epic Games 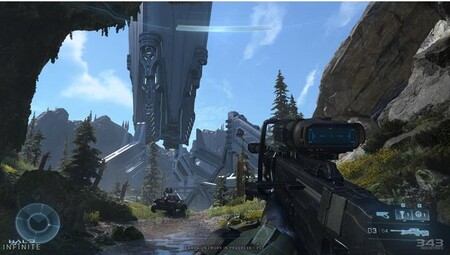 Microsoft's further reduction coincides with the same revenue share that Epic Games offers to PC game developers. Meanwhile, this is going to exert a lot of pressure against its competitor Valve which takes 30% of the sales in its Steam store, which drops to 25% when sales reach $ 10 million, and then to 20% for every sale after $ 50 million.

Microsoft started supporting traditional win32 games in their store a couple of years agoBut this change alone hasn't helped the Windows Store compete with Steam, as The Verge recalls. The 12% cut could tempt more developers.