Microsoft Store will be open to all applications and games 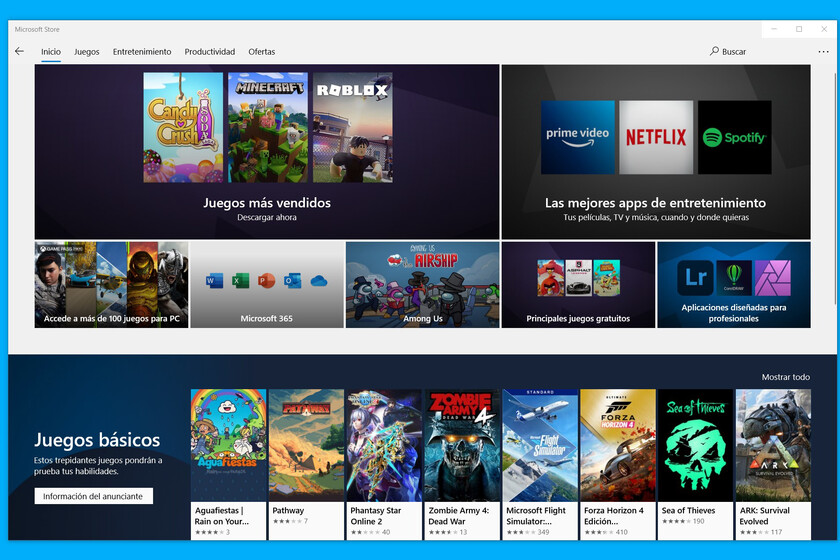 Microsoft Store it has never been perfect and Redmond is in the process of amending it. This is how they assure it from Windows Central, which report the development of a new application and game store for Windows 10 that would be launched at the end of the year and that would be open to all kinds of applications and games. Now yes.

According to the information handled by journalist Zac Bowden, Microsoft will allow developers to send raw .EXE or .MSI packages to the store and it will even allow to host the application and send the updates through the CDN of each one. A huge step forward.

A new Microsoft Store for both developers and users 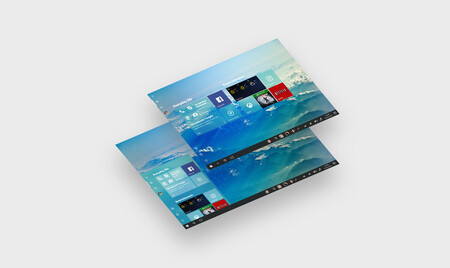 Advanced changes, if they finally materialize, can take the Windows 10 store to the next level. The reason is that now there is no similar flexibility: Developers, if they want their application to be part of the Microsoft Store, are forced to package their Win32 applications as an MSIX, in addition to using Redmon's update mechanisms.

These are measures that, in practice, remove most popular software from the store and could accommodate from the most popular browsers to the suite room from Adobe. The relaxation of the norms seen so far they would also reach the monetary issue and give developers freedom to use their own revenue streams avoiding the platform for this purpose that Microsoft currently provides.

Developers and users will notice, if the forecasts are fulfilled, how the new Microsoft Store represents a before and after

The new Microsoft Store would also bring with it a new, more modern and fluid interface, according to the information, so that the user experience is totally different from the current one. The design, in fact, will be in line with what is being prepared for the operating system itself with the big Sun Valley update and that "radical visual rejuvenation of Windows".

The intention is that the new store remains a UWP application and receives monthly updates with bug fixes and new features.

In addition to opening the door to applications such as Google Chrome or Adobe Creative Cloud, from Windows Central They point out that Microsoft's own Teams, Office, Edge and even Visual Studio would land in the store with their rebuild. We will see all this, if the sources of the information are not wrong, in fall with the arrival of Windows 10 Sun Valley.