Microsoft has taken 14 years to release OneDrive for 64-bit, and that's just one example of how long it takes to make certain changes. 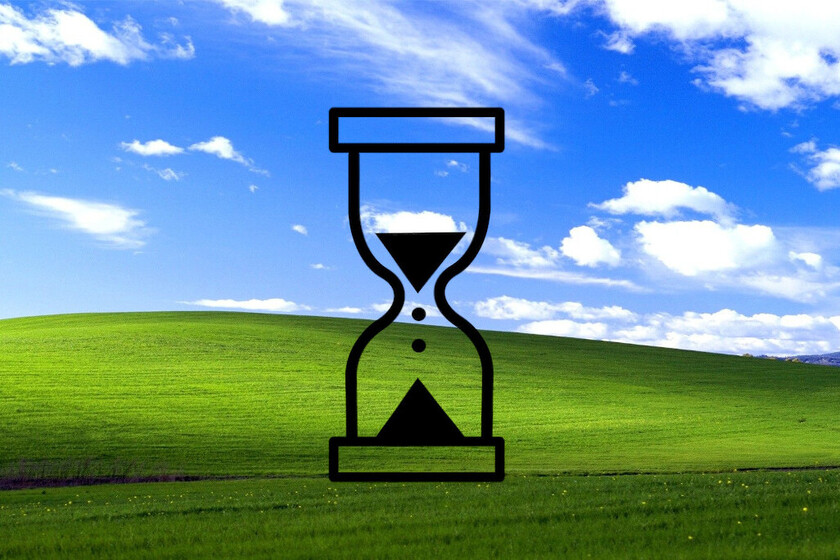 And yet until today it had not released its first 64-bit version of the OneDrive software (* .EXE available here). In an official announcement published a few hours ago by Microsoft on its Tech Community website, we can read the following:

"We know this has been a highly anticipated and requested feature, and we are delighted that it is available for early access."

Whether the application is compiled to run in 32 or 64 bits is not irrelevant: the new version of OneDrive will be useful, according to the company, for those who need to transfer large files or many files at the same timeas 64-bit systems can access more resources than their 32-bit counterparts.

This delay when launching the 64-bit version of such a popular and widely used program, especially since for years most Windows installations have been 64-bit versions of the operating system It may seem quite strange to us, without a doubt. But it is not the first time he has done something similar.

The commitment to backward compatibility does not explain everything

Steven Sinofsky, Windows 8 Development Manager, once explained that it was "literally impossible to get rid of something at Microsoft [...] The hardest thing for me was getting rid of something that nobody was using (MediaCenter!) ".

Sinofsky complained about how much it cost Microsoft to make changes and leave old technologies behind compared to other companies such as Apple, and gave precisely the example of the unfinished transition to 64 bits in Windows:

"It took 20 years. It's not over yet. On the other hand, Excel 2.2 still works on 32-bit Windows, just like MS-DOS's WordPerfect, which is a miraculous achievement, and honestly, highly valued by large customers."

Certainly, the commitment to maintain backward compatibility is part of the corporate culture that distinguishes Microsoft. Also having a user base full of nostalgic enthusiasts, who reach the point of mount campaigns to prevent Microsoft from retiring software as old and apparently outdated as MS Paint.

And yet none of these factors explain why Microsoft has gone 14 years without bothering in launching a 64-bit version of OneDrive (despite the performance improvement it entails), nor does it explain that it has expected almost two years to solve a bug which caused File Explorer to stop responding when we tried to perform a local file search by filtering results.