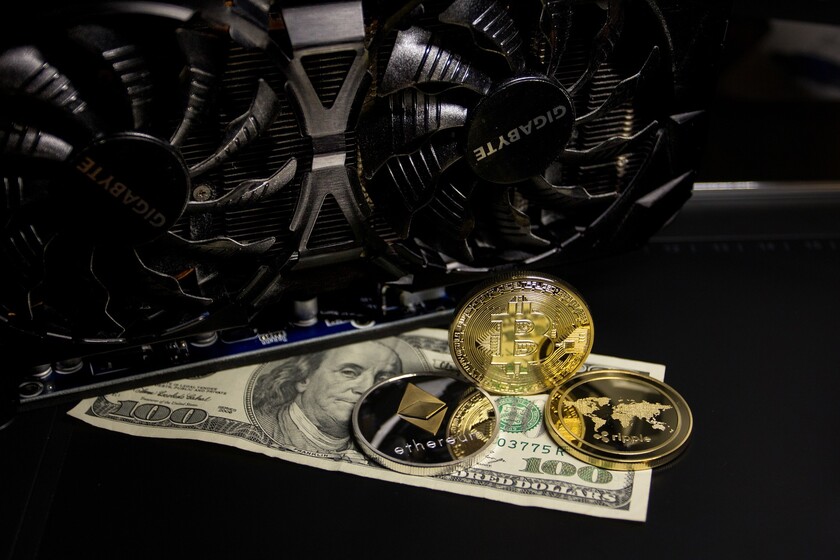 The cryptojacking, the illicit or malicious cryptocurrency miner, is not only an activity that weighs down the computers it affects: it is also a security problem of the first order. That is why Microsoft is strengthening the Windows 10 antivirus business solution, Microsoft Defender for Endpoint, with protection against this type of cyberattacks through a partnership with Intel.

The largest manufacturer of integrated circuits in the world is responsible for providing the automatic detection technology that makes this increased protection possible, Threat Detection Technology, in the face of a growing problem.

Detecting illicit or malicious crypto mining is not easy and the inclusion of Intel technology in Microsoft Defender is intended to increase the security, for now, of business users

The increasing value of Bitcoin and other cryptocurrencies is causing, they explain from Redmond, that "Many opportunistic attackers prefer to use the cryptojacking instead of ransomware". And detecting this crypto mining is not easy, not even for companies.

Seeking protection from an emerging threat

Microsoft and Intel have partnered to offer this technology that uses enhanced threat detection to more effectively warn cryptocurrency mining malware even, they explain, when the malware he's obfuscated and trying to evade security tools.

These capabilities for now are only present in the business version of Microsoft Defender and they work only natively, due to the peculiarities of the method used that makes use of the manufacturer's CPUs, with Intel Core processors and the 6th generation or later Intel vPro platform. Threat Detection Technology also uses machine learning to achieve through the information obtained to nurture and make existing models better and more effective.

This threat detection included in the Windows security solution, in addition, does not impact performance According to Intel, so companies do not have to worry about the experience of using the equipment by employees. The reason is that this technology "can offload high-performance security workloads to the integrated graphics controller and return performance to the CPU," they explain.

This partnership with Intel is part of Microsoft's investment in collaborations with OEMs and technology partnersThey emphasize, and their words do not rule out allying with others to achieve similar goals. "We are working closely with chipmakers to continually explore new possibilities for hardware-based defense hardening and delivering robust and resilient protection against cyber threats."

It remains to be seen if this feature can somehow reach the consumer versions of Microsoft Defender and protect Windows 10 users from this threat. Genbeta We have asked about this possibility and will update this article if we get a response.