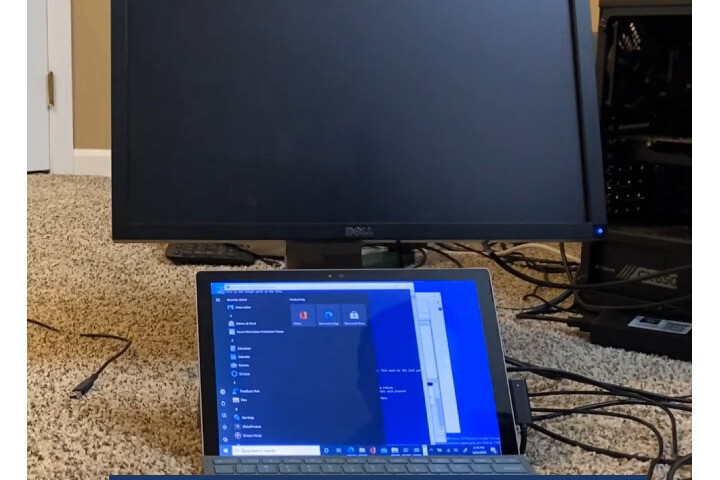 Microsoft is working to solve a problem that many users had reported: when they got up in the morning, after night hours or after leaving the device unused for several hours (leaving it in suspension), found that their desktop application windows had been unexpectedly rearranged.

This was happening on both Windows laptops and desktops connected to external monitors via a connector DisplayPort. Many users even found that, after several hours without using their equipment, the application windows had unexpectedly been moved to a different location on the monitor and sometimes they were grouped together on a single screen.

After this, the only solution was to drag the application windows back to the original position, the one that existed before the equipment had gone into suspension, manually. Michelle Xiong, Program Manager in the Graphics Team for Microsoft has explained that "the technical terminology that the firm uses to describe this problem is known as Rapid Hot Plug Detect (Rapid HPD)".

This behaviour affects DisplayPort multi-monitor settings, and leads to unwanted rearrangements of the desktop. 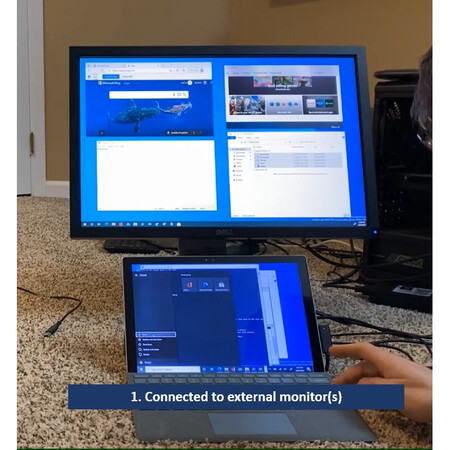 Now The firm has announced new features to mitigate desktop reshuffles when Rapid HPD occurs. This feature released today is now available in Windows Insider preview, for now. Those who want to experience this feature should join the Windows Insider Program and get access to build 21287 or higher.

To find your Windows build number you must follow these instructions:

To test the new feature, in addition to having a computer on build 21287 or higher, you must connect the device to multiple monitors. For desktop computers, at least two external monitors are required. In the case of laptops, at least one external monitor is required.

If you have any feedback on this feature, you need to submit it through the Feedback Hub app, where you click "Report a problem" or "Suggest a feature." It includes "Rapid" in the summary and add a description of the situation. Select the option "Display and graphics" as a category and then "Multiple displays" as a subcategory. Follow the rest of the steps that will appear on the screen until you send the request.