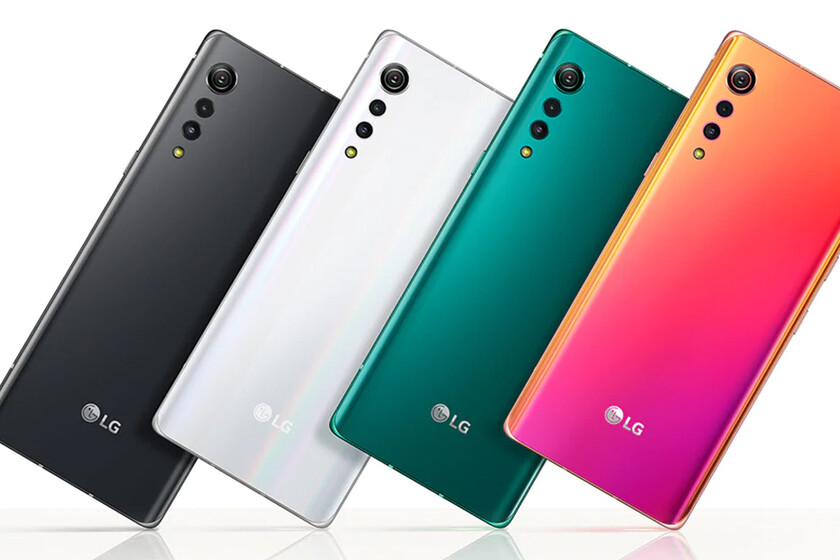 The economic results of the mobile segment have not accompanied LG for a long time, despite its attempts to revive the business with its latest -and daring- launches, such as the LG Velvet or the LG Wing. And last week, after a multitude of rumors and speculation, the company announced what it was an open secret: it will close its mobile division in a process that is expected to culminate on July 31 of this year.

However, while communicating this decision, LG was quick to confirm that its stock of mobile phones will continue to be sold and the existing terminals will continue to have technical support and software updates. Now, in addition, the company has published which models will be the ones they will receive, not only Android 11, but also the next two versions of Google's operating system.

Up to three system updates

After confirming its decision to close the mobile division, LG released a statement in which it promised to provide up to three years of Android updates for its more premium terminals launched from 2019 onwards. In addition, it announced that some models in more modest ranges would receive two years of updates.

Now, LG Germany has published the Android 11 roadmap with updates running through Q4 2021 for many phones (some models, like the LG V60, have already received it):

And beware, the company has gone a step further in its country of origin by also announcing which terminals they will get Android 12 and Android 13, yes, without giving any details about the estimated date of update:

Although it helps us to get an idea, we must bear in mind that we are talking about LG Germany's roadmap and LG's intentions in its country of origin, so those listings may vary in other markets. In fact, the company itself has indicated that the list may undergo future modifications and that it is subject to Google's policies.