it is now possible to move photos and videos to albums 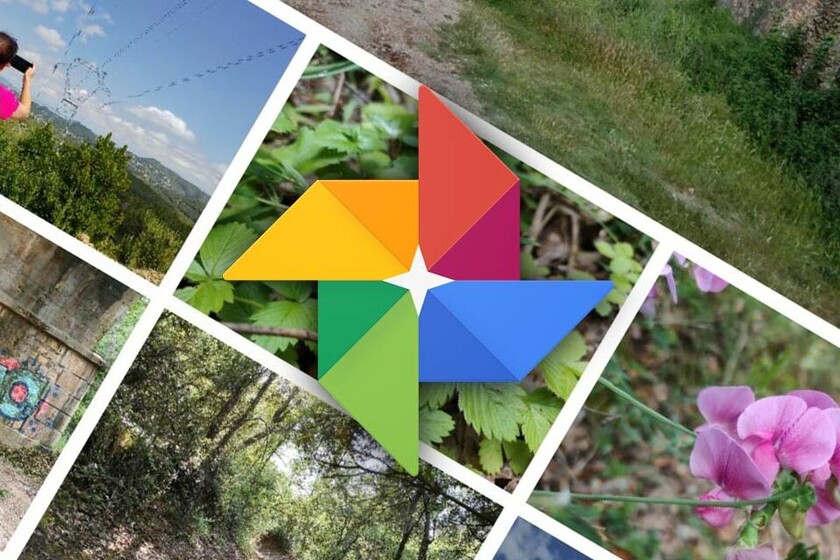 The key photography application for Google gains more functionalities when there is no Internet connection: Google Photos now allows you to organize the gallery in albums offline. Both with albums created previously and for those generated at the time of moving the content. And it is already available in the app.

Google Photos is an application that works mostly under an Internet connection, but it also has multiple functions that are executed offline. For example, we can use the app as an image gallery, it is possible to reproduce the content as long as it is downloaded to the device and we can also edit images offline. Not only that, Google has incorporated a change in the app that will be highly appreciated by the impatient.


It is now possible to move content to albums, both old and new 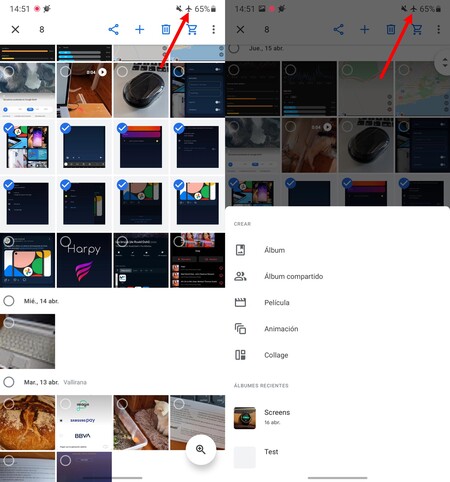 Since Google Photos is a great gallery application, the logical thing is that it allows the organization of the reel based on what the user wants. Albums or folders are key to this: it is possible distribute photos and videos into categorized albums in order to share them or simply locate them. And you don't have to wait to get back online to organize those albums.

As Android Police discovered, Google has incorporated the offline organization of albums to your Photos app silently. We have checked it in our Android and it works as it should: it is possible to mark photos and videos and then move them to an already created folder or one that we open at the moment. These albums will be kept on the mobile waiting for Google Photos sync changes with servers once device recovers connection.

The organization of photos and videos in albums can be done offline both with the content that was already in the gallery and with the new photos and videos that are taken while the lack of internet persists. When the connection returns, Photos will synchronize the files depending on the settings: either only under WiFi or also with mobile data.

The offline organization of Google Photos is now available in the version that is distributed through the Play Store. In the event that you cannot use said organization without Internet, you will have to wait for Google activate this setting from their servers. Our mobiles had it already active.