is "aggregate information" from other services 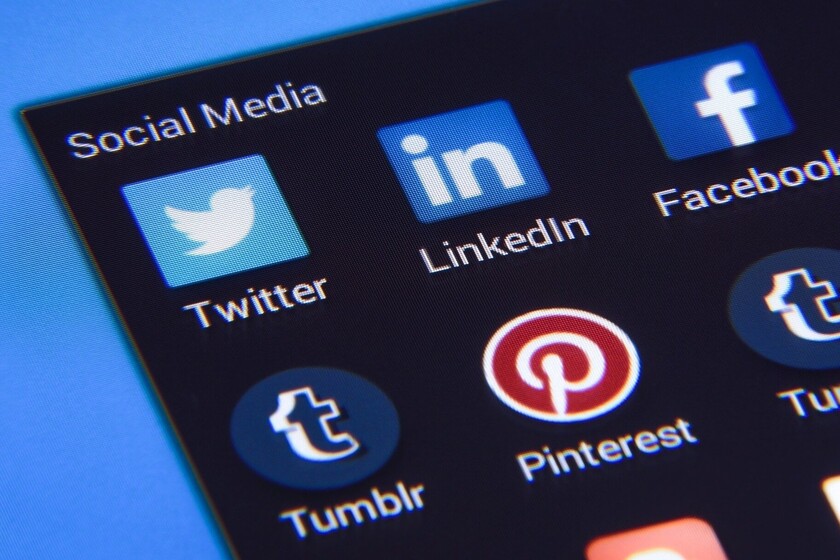 In recent days there has been a lot of talk about privacy after the latest controversy surrounding the company led by Mark Zuckerberg. An old Facebook breach exposed 533 million phone numbers and other sensitive data such as date of birth, locations or marital status.

In the last hours Cyber ​​news published that the data of 500 million LinkedIn users was for sale in a forum and a file with 2 million profiles was provided as proof of the quality of the information, containing, again, telephone numbers along with email addresses, full names, gender and other information.

From LinkedIn, however, they assure that there has been no security breach. As they assure, it would be both public information and collected from other services outside the professional platform owned by Microsoft.

"This is an aggregation of data" 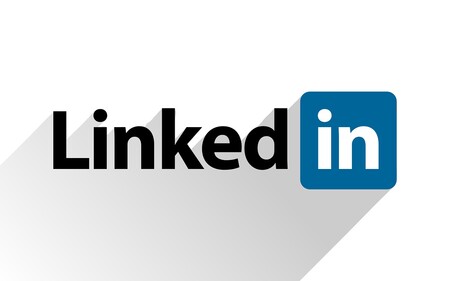 In statements to Gizmodo, a LinkedIn spokesperson assures that they continue to investigate what has happened, although they affirm that the data set for sale "appears to include publicly visible information that was collected from LinkedIn and combined with aggregated data from other websites or companies". A practice, that of the scraping, which violates the platform's terms of service.

The media that first reported on this possible leak has already advanced that it was unclear if updated LinkedIn profiles were being sold or if the data had been collected or aggregated "from a previous breach suffered by LinkedIn or other companies." In a statement published on Thursday, from LinkedIn they claimed to have determined "that it is actually an aggregation of data from a series of websites and companies." The reason? There is no private data for the accounts they have been reviewing.

In any case, data protection authorities in various countries, such as Italy and Hong Kong, are investigating the published data to determine its origin and the medium that published the sale of the information, Cyber ​​news, is offering a tool to check if our email account appears in this alleged leak.

We must not forget that On LinkedIn it is possible to make public data that may be sensitive, such as our email address, our Twitter profile or even our telephone number, and that if they are visible to anyone's eyes they can potentially be collected by third parties with dark intentions. Therefore, it is worth reviewing the privacy of our profile.