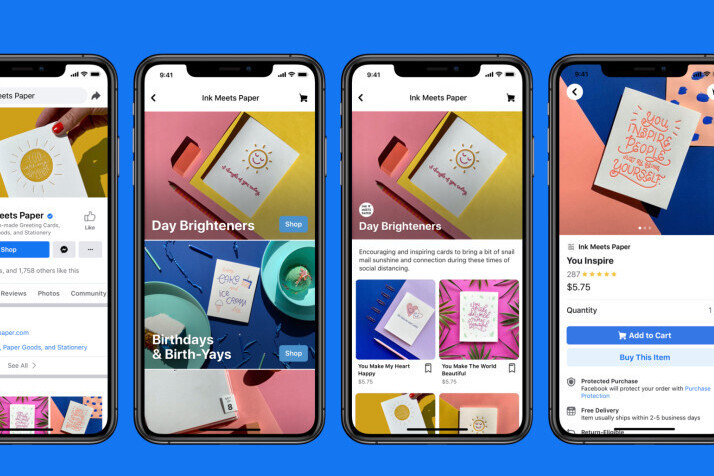 Mark Zuckerberg, the leader of the Facebook empire, has participated in an Instagram Live with Adam Mosseri, head of Instagram, where he advanced on what tools are working the social network that seek to increase the number of people who dare to be influencers and content creators on the platform. There will be new tools to monetize your content.

One of the main novelties in which Instagram works are the stores for creators such as an extension of the company's existing purchasing characteristics, which allows companies to sell products.

In Zuckerberg's words, "We see that many creators create stores too, and part of the business model for content creators is that they can create great content, and then they can sell things "so the idea is that these users can also have their stores.

The Facebook leader has also advanced that the company is working on tools that aim for Instagram influencers to charge for the sales made of the products they promote. These users "they should be able to get a cut of the sales from the things they recommend". 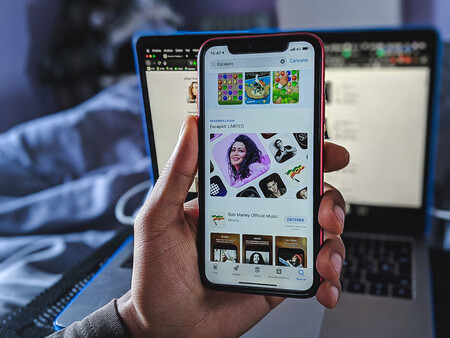 In addition, so that there is a better connection between influencers and sponsors with similar interests, the firm considers "create a recommendation market"where both can meet and make themselves known.

In this space that Zuckerberg has called in his speech on Live "brand content market" he seeks to help match influencers and content creators with sponsors. Zuckerberg pointed out that such a tool could help new talent get monetized and that brands don't just go after the big names on the Internet. In fact, the manager spoke of creating a kind of "middle class of creators" greater.

Did not reveal how these agreements could be structured, but said that the plan is to offer "very favorable conditions" to the creators and denying that their goal is for Facebook to make a lot of money with the news.

Remember that although influencers, especially the most recognized, already sell their products or charge for being sponsors of brands or products, most of these deals are carried out off the platform, as Engadget recalls. And another issue to highlight is that it is the highly recognized influencers who take the advertisers.

The objective of the news that Instagram works on, as announced yesterday, is that Lesser known personalities can also earn money through Facebook brokerage who will release them.