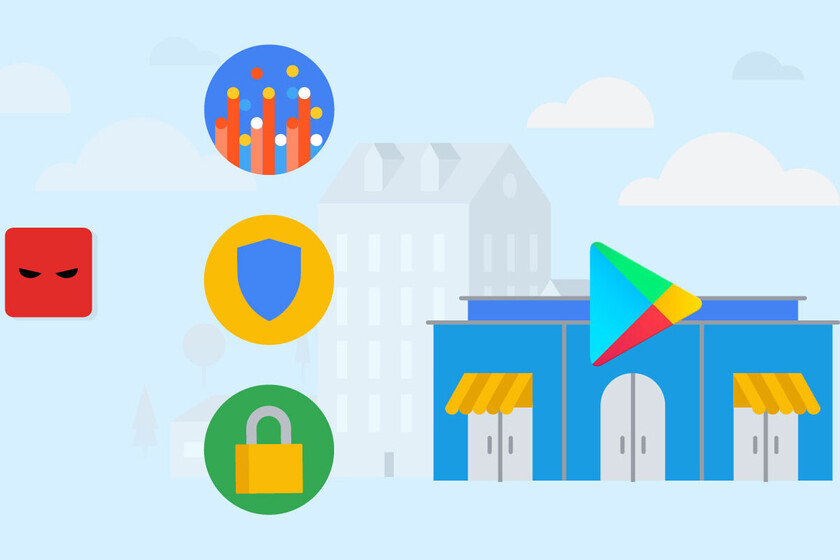 As in previous years, Google has shared a report on how they have dealt with various threats and underdog developers on their Google Play app store. It is not as complete a report as last year, but it does leave us some data from the battle against Google Play malware.

In the publication, Google has shared the measures taken during 2020 to improve the security and reliability of Google Play, as well as some numbers of the fight against malware. Google's review systems prevented nearly a million apps from posting to the Play Store who violated store policies.

A year gives for many changes and adjustments in an app store, and Google has summarized the main changes you made to your Google Play policies To improve the reliability and security of published applications: 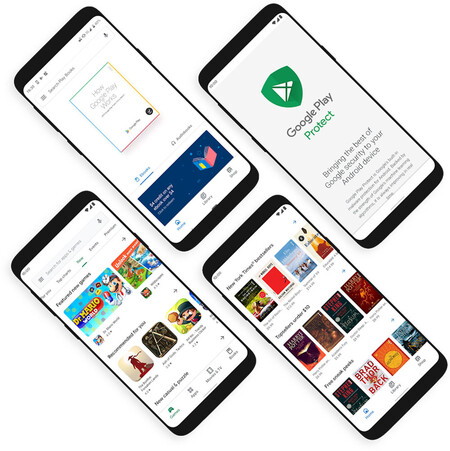 The figures of the fight against malware in 2020

As shared by Google, every day its Play Protect security system analyzes 100,000 million applications installed and, although we do not know how many of them turn out to be malware -Google usually makes another more specific report with this data- we have other curious information about it.

We only find out about Google Play malware when, unfortunately, it ends up reaching users, but Google wanted to give us visibility into the process behind it. During 2020, automated systems and manual reviewers prevented 962,000 malicious apps from reaching the store.

What's more, 119,000 malicious developers or those who created spam applications have been banned from the Google store, preventing them from continuing to publish applications, at least not without first creating a new account.