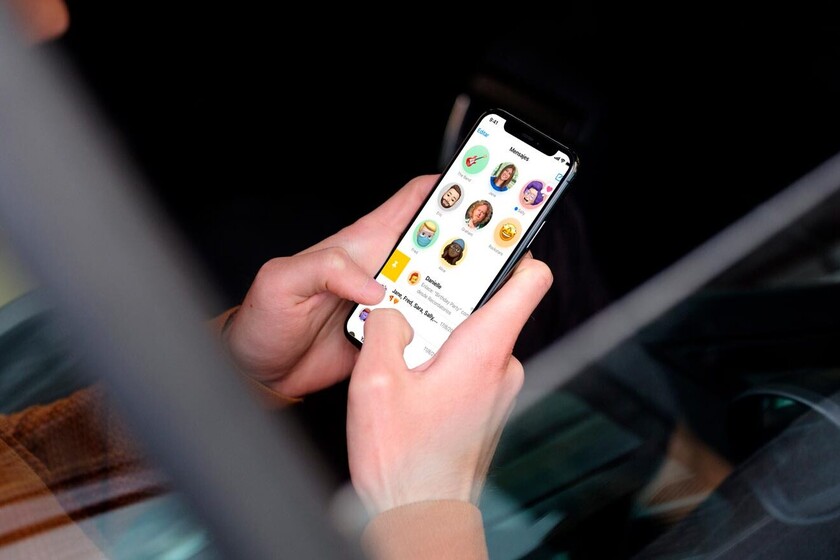 The trial between Epic Games and Apple has brought to light the strategy of the owner of the iPhone in relation to its famous iMessage application: Apple considered bringing messaging to Android and did not do so because it wanted to tie its customers to the iPhone.

iOS and Android are two mobile operating systems that have more in common than differences; without this allowing compatibility between the two, as those who remain well know tied to either platform just for their apps. And iMessage, the native messaging service on the iPhone, is largely to blame since, not being on Android, owners of an Apple device must anchor themselves to their iPhone if they want to send them from their mobile. It is not a casual strategy.


Keeping iMessage on iOS forces you to stay on the iPhone, this is Apple's strategy

The judgment between Epic Games and Apple has been intensifying since the first report the second after the Fortnite incident with the App Store. Epic included a parallel payment system to avoid Apple's commission; the apple company expelled the developer; Fortnite creators sued Apple over commission clauses and elimination of competition. During the different processes we are witnessing a large number of confessions, such as the last ones dedicated to Messages and Android.

iMessage is an exclusive messaging platform for iOS and will continue as long as the judges do not rule otherwise. What we didn't know was that Apple seriously considered going multiplatform so that Android and iPhone users could exchange messages. There is no technological limitation for this, just a purely marketing decision on Apple's part.

As stated in the documentation of the trial held by Epic Games and Apple, the apple company the extension of iMessage to Android was raised back in 2013. Although the move was feasible, Apple rejected it because, according to an email response by Phill Schiller himself (Apple's marketing director), making iMessage multiplatform 'it would do them more harm than good'.

iMessage never had technological limitations when it came to crossing messages between iPhone and Android: the decision not to make messaging multiplatform was always monetary

Apple has always been aware that its messaging platform is a very effective weapon of retention for its customers. Since iMessage is extremely popular with families, that they have the obligation to use Apple devices greatly increases the volume of sales. In fact, the judgment contains verbatim words from Craig Federighi, senior vice president of software engineering at Apple:

"iMessage on Android would serve simply to remove an obstacle for iPhone families to give Android phones to their children."

Given that parents with iPhone want to communicate with their children, and that the former use Messages by default on their phones, Only by buying iPhone for the little ones will the family maintain the option of communicating with each other. This Apple strategy would demonstrate one of the principles on which Epic Games bases its defense: the elimination of competition.

If Apple has seen no impediment in bringing its Music or TV + service to Android, why not do the same with iMessage? Surely because both multimedia platforms they are not as capable of tethering users to the iPhone.