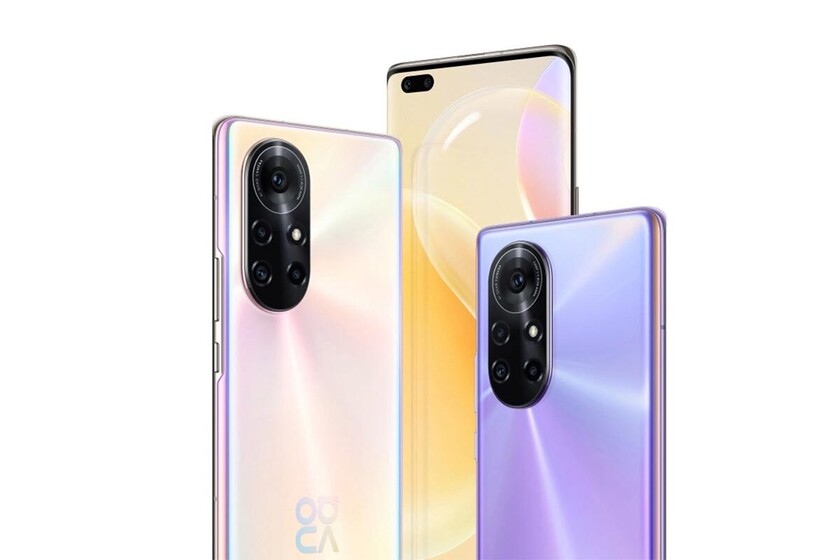 The Huawei Nova 8 Pro 4G is a new high-end with Kirin 985 which stands out for incorporating a 6.72-inch OLED panel with 120 Hz refreshment and six lenses in total: four behind and two in front, perforated on the screen.

The high-end, now in 4G version

The Huawei Nova 8 Pro 4G is the new member of the mobile club whose model is composed of five words, it is a high-end with Kirin 985 And, in essence, it is almost identical to the Huawei Nova 8 Pro that was presented a few months ago, but with the difference that there is no 5G connectivity, but 4G.

The terminal starts from a large OLED screen with a 6.72-inch diagonal and curved axes on both sides. It is an OLED panel, with Full HD + resolution and that raises the refresh rate to 120 Hz. The tactile sampling is for its part of 300 Hz.

This screen incorporates the dual lens front camera, perforated. It is a 32-megapixel main sensor and f / 2.4 aperture, accompanied by another 16-megapixel f / 2.0 sensor. The fingerprint reader is located under the screen. 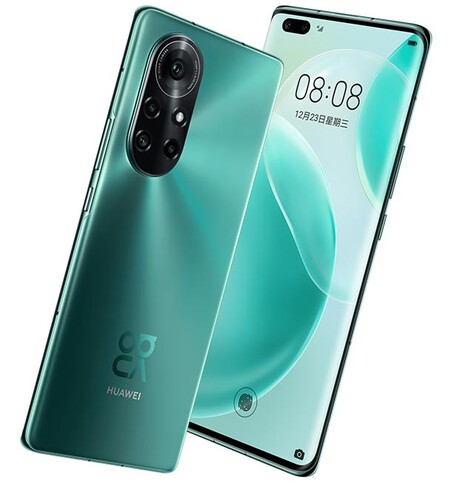 In the cameras, we have the same unique design for your module that gives all the prominence to the 64 megapixel main sensor. The quad camera is completed with an 8-megapixel wide-angle, a 2-megapixel macro sensor and another 2-megapixel sensor for portrait mode. The terminal is launched with EMUI 11 on Android 10, and not with HarmonyOS, as might have been expected.

Versions and prices of the Huawei Nova 8 Pro 4G 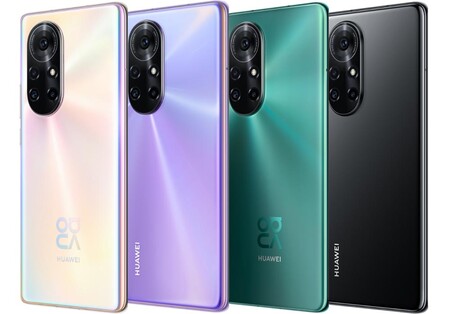 The new Huawei Nova 8 Pro 4G is listed on the Huawei website in China, although at the moment it is priceless. The only thing we know is the colors in which it is available, which are white, black, purple and green.