How to know if your email and personal data are among the 5.2 million leaked after the Phone House cyberattack 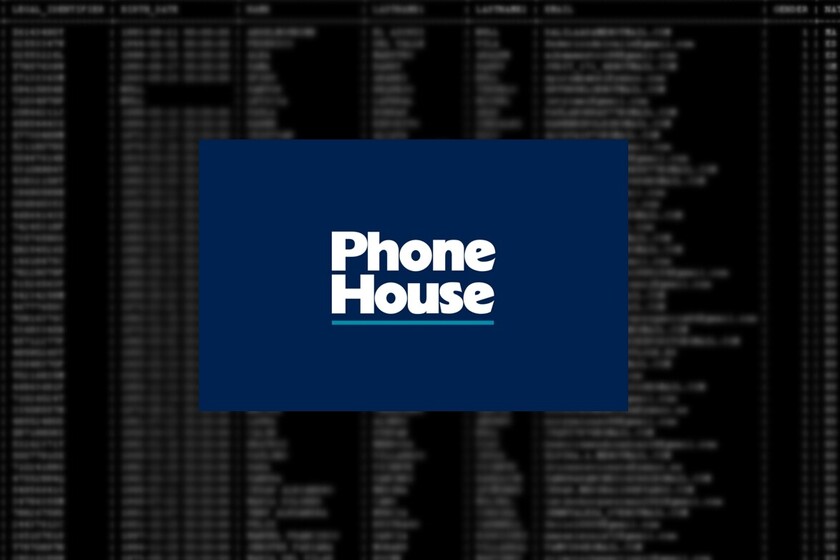 April is being a black month for cybersecurity. Following the publication of the Facebook breach data, which left 533 million phone numbers uncoveredWe have recently learned that Phone House has suffered an alleged cyberattack. The end of the story, so far, is the partial publication of breach data on the Deep Web.

Yesterday we were able to access the document with the personal data of Phone House clients, and today have i been pwned? You have integrated the breach data you have accessed into your database. In front of the million lines that we were able to verify yesterday, this cybersecurity website talks about 5,223,350 leaked email accounts.

As those responsible for have i been pwned ?, have indicated on Twitter. 58% of the emails analyzed from the Phone House breach were already in their database, that is, they were already part of other security breaches.

To know if we are a victim of the Phone House security breach, that there is a very high probability that if we have been clients and our data is leaked, we only have to go to have i been pwned? and enter our email. By doing so, we can see if the cyberattack has been leaked.

At the moment, and although the leaked data includes many phone numbers, we believe that the have i been pwned? it does not include them, since by entering many of them they appear as unfiltered. That is, we cannot verify that it has been leaked. But if our email does, the number is probably also in the hands of malicious actors. 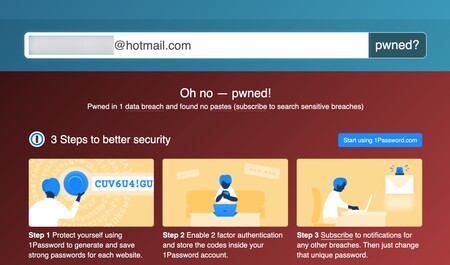 With emails things change, and by entering any of the ones we see in the document we have accessed, the web not only launches the message in red of "Oh no - pwned!", But also indicates that email is part of the Phone House gap.

When we talk about leaked passwords, the recommendation we always make is to change the one of the service that has suffered the breach for a stronger one, taking into account in advance that avoid using repeated keys in different services. In order to better manage our keys and not repeat, we recommend these password managers.

In this case, when dealing with both emails and phones (and much more), the advice is, above all, be very aware that someone with malicious intent has our number. Knowing it is key to being alert to possible SMS scams that we receive, such as those from Flubot, which may arrive masked with aesthetics from trusted companies or government institutions.

If our number is in the hands of malicious actors, the important thing is to be aware that scams can reach us to steal money or information, and thus not fall for them

Another recommendation is, to the extent possible, do not use SMS as a means of double verificationKnowing our number and using techniques such as SIM swapping, we could lose access to services and platforms such as WhatsApp itself.

Unfortunately there is not much else we can do, beyond always check the charges of our mobile operator (especially premium SMS to which they can subscribe without our permission).