Harpy, a new Twitter app that offers a clean experience with a great design 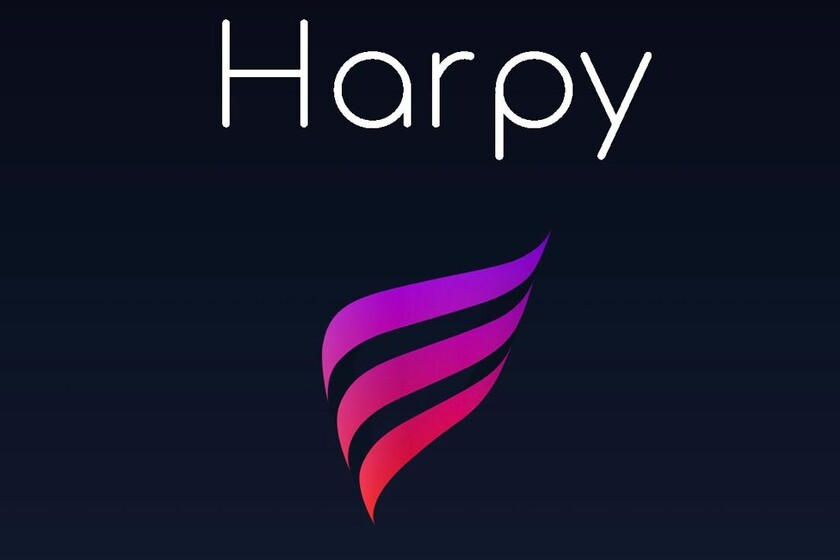 Alternative Twitter clients have been declining on Android, but that does not mean that they are no longer a good alternative to the official app. And Harpy arrives to prove it: this new application offers maximum cleaning in the Timeline, chronological reading, personalization of the appearance and much more. At the moment in beta, but you can already try.

Twitter is one of those applications that became so popular that the company behind its development has evolved it to convert its apps in a really comprehensive set of tools. Because not only can you send tweets, but also Stories, you can create voice chats with Spaces and much more. With this high volume of functions, sometimes a much simpler and more concrete Twitter experience is missing. For example, like the one offered by Harpy.


A Twitter client in development that points to ways 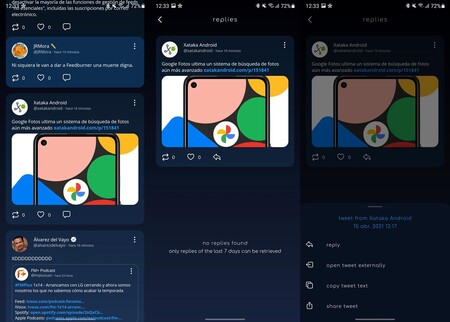 Before analyzing the app we must say that Harpy is in beta, so its development still has a long way to go. Its creator, Roberto Doering, has used Flutter, the framework developed by Google to facilitate application programming. With these premises we have a new open source client that offers everything you need to enjoy a basic Twitter experience.

Harpy offers reading Tweets, also writing. Allows all basic actions on Twitter; such as uploading multimedia content, viewing it, follow and unfollow users, make retweets and also favorites. All in an extremely pleasant graphical interface that uses smooth animations to load the tweets as they scroll.

The app is customizable in colors and also in themes: Harpy is very well adapted to dark mode, light mode and gradients. The reading of the tweets is perfectly readable, images and videos load without complications and, in short, Harpy maintains what Twitter should be without offering the functionalities added to those of the social network itself. 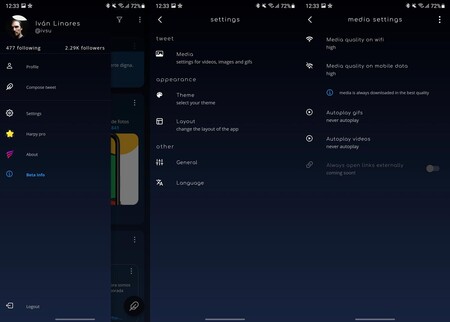 The development is still in beta without Harpy offering problems in use. It allows the filtering of tweets, they are loaded in chronological order and the interface allows horizontal scrolling to jump to the different sections: only images, mentions and trends. At all times without ads, Harpy's cleanliness is maximum. 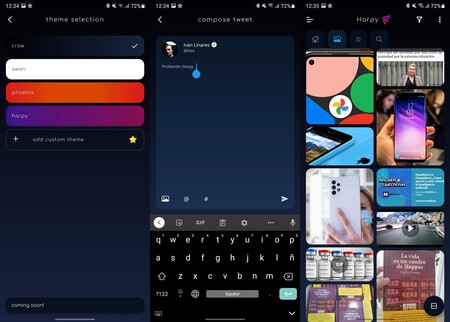 Although it is still in beta, Harpy is a very good alternative for those who are tired of the official Twitter application. In the GitHub of the app you can follow its development. And it can be downloaded from Google Play after 'Become a tester'. Harpy is free, ad-free, and currently lacks in-app purchases; although a future 'Pro' version is projected. 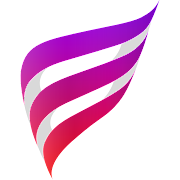