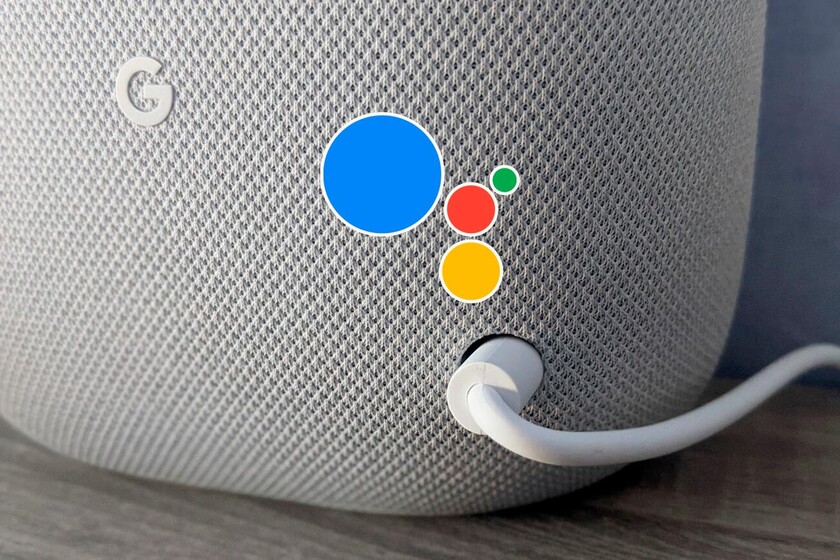 After being released during 2020, and after it was distributed in English, Google Assistant guest mode on connected speakers and screens is now available in Spanish. Once activated, we can ask the devices anything without the orders being saved in the Google account.

With the enormous capacity to store data that Google has, there is no action that is carried out on the web, on Android or on the connected speakers that do not is registered in the account from which it is made. For example, just ask Google 'What's the weather' for the conversation to be saved in your activity history. This has its advantages, but it also raises serious privacy concerns. You don't want Google to save anything you ask the speaker or the screen? Well, there is already a way.

The new functionality is already active in Spanish and in Spain, as Google assures. We have checked it in our Google Home, it does just what is expected of it: maintains basic wizard operation without the activity being reflected in the account registered with the device.

Activating Guest Mode on Google speakers and smart screens is extremely simple, you just have to perform the following steps:

Google will not save the requests you make to your account while Active Mode is active on the speaker or screen. What's more, neither the activation nor the deactivation order is registered, so anonymity is effective. Although yes, this only concerns the activity that is saved in the account, that Google will continue to have access to the information and certain usage data to continue guaranteeing the answers; such as the location of the IP from which the requests are made, for example. 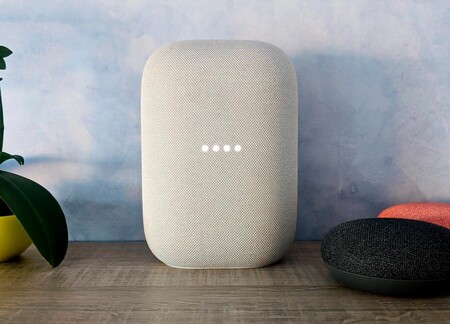 With Guest Mode, smart devices not only offer some anonymity, they also allow its use to those outside the family nucleus; and without being able to know private data by mistake. It is already available in Spanish and can be activated from Spain.