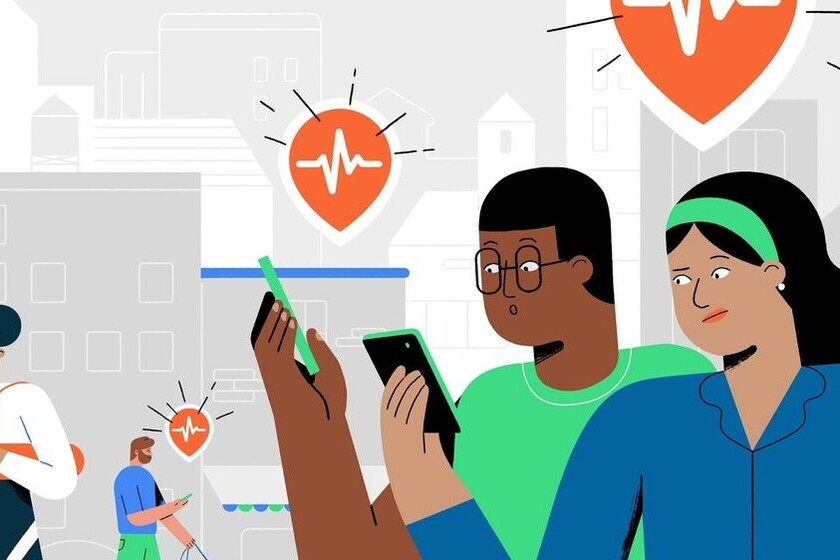 Last August Google announced its intention to create the largest earthquake detection network in the world with our Android phones, but as usual, starting in some cities in the United States, and until now we had not had any new news.

Today Google gives us good news by announcing the international expantion of the system Android earthquake alerts, starting in two new countries which, according to the company, do not have early warning systems.

The lucky countries to receive Android earthquake alerts are Greece Y New Zealand. From now on, Android device users will be able to receive an alert when an earthquake is occurring in the area.

Through Google Play Services, last year the company turned our Android devices into mini seismometers so that using their sensors they were able to detect the presence of an earthquake. With millions of mobiles sending the information, Google's servers are able to detect where an earthquake is taking place to warn all users in the area with an alert.

This Android earthquake alert will inform the user of the magnitude of the earthquake and the distance you are from the epicenter. In addition, when you open the notification, it will show you tips on how to stay protected. 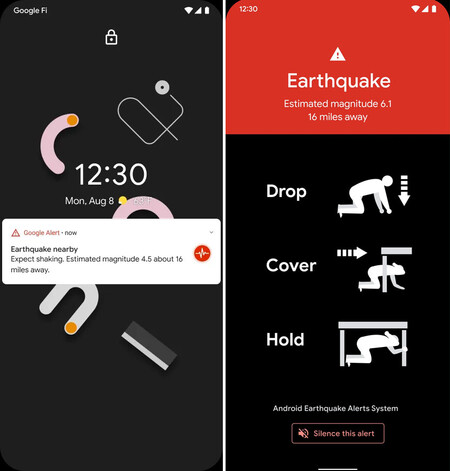 Currently only users in California (US), Oregon (US), Greece, and New Zealand Android native earthquake alerts are available. Google reports that Washington will arrive in May and that they hope to add more countries soon.