Google Play cracks down on misleading app names and icons 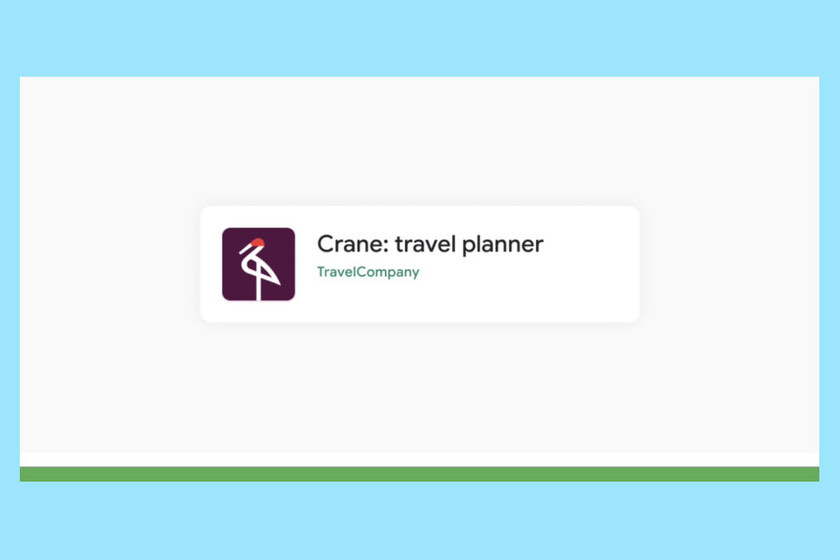 Google They have grown tired of developers cheating with the name and icon of applications to try to deceive users, and to avoid this bad practice they are going to take drastic measures.

The company has advanced some of the changes to the Google Play policy that will take effect throughout this year, both for an application's metadata and its preview.


So are the next changes in the metadata of the applications

Since the title, icon and developer name of an application are the most important discovery items in the Play Store, Google announces these new policies to keep these items "recognizable and unique" thanks to these changes:

Google shows us with some examples of what will no longer be allowed when they launch the new policy for developers in the remainder of the year: 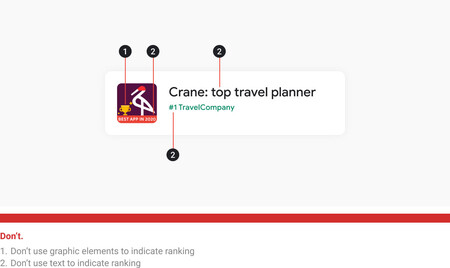 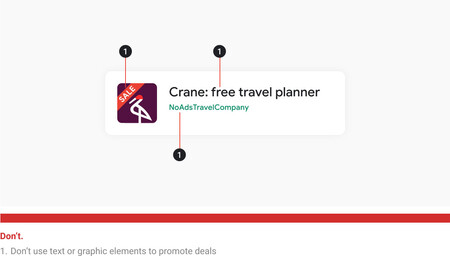 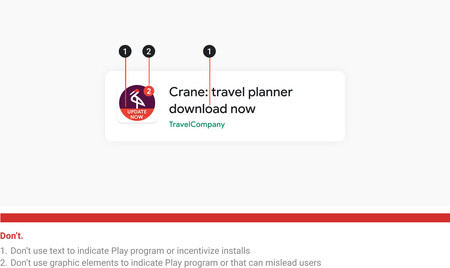 The new rules will focus on the following questions:

When Google puts the new policies into effect, it will remove from its store all applications that do not comply with all these new rules. Google wants all applications to reflect reality and not make up their title, icon, screenshots or promotional videos to trick the user into downloading their applications.