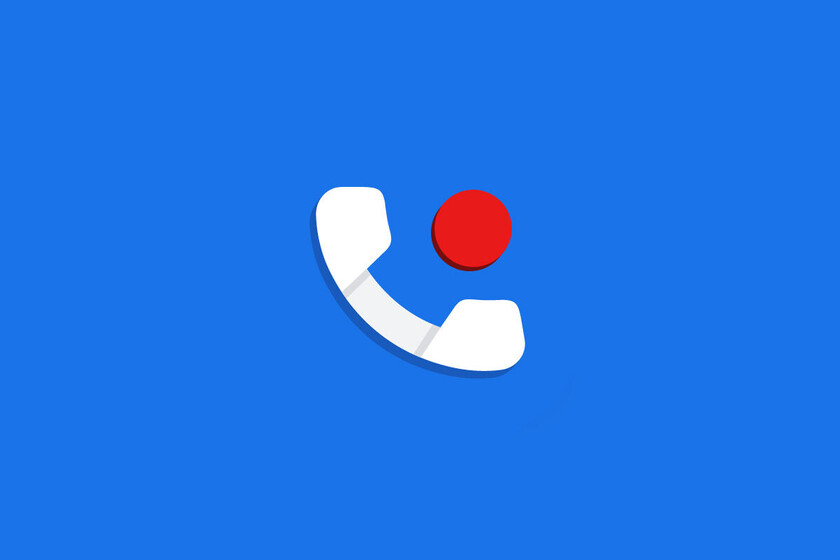 We knew it had been on the way since the beginning of the year and now it has started to activate some users: automatic call recording for calls from strangers It already appears as an option to some users.

While Google began adding call recording functionality to its own phone app more than a year ago, its rollout remains limited to a few regions. In them, now Google takes the recording one step further, giving the option to automatically record calls of strangers.

After the dark ages in Android call recording, since Google blocked the method used by most apps in Android Pie, last year a ray of hope emerged: Google added the recording function directly in your Phone app, albeit in test mode and in a few regions.

The way to record calls from the Google application involved pressing the record button during an ongoing call, but now Google is adding a way to automate the recording. From the phone application settings, a new section is appearing for those who could already record calls manually: always record. 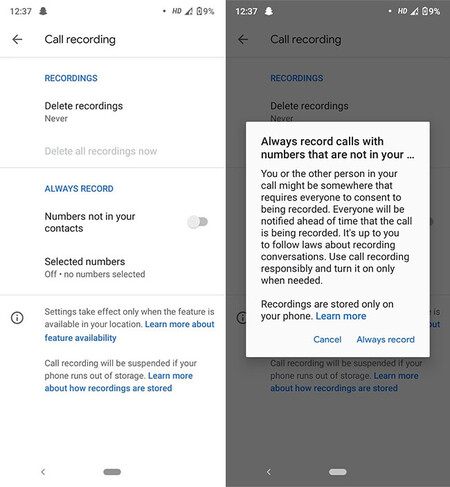 From these settings, you can choose if you want it to be automatically record calls from numbers that you don't have in your phonebookas well as selecting a manual list of phone numbers from your contacts whose calls will be recorded. 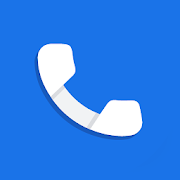