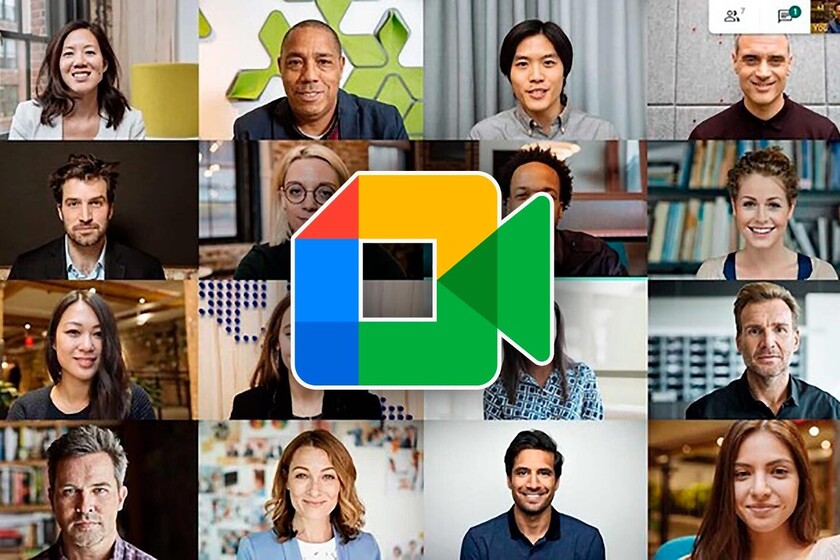 One of the most used apps on Android to make video calls introduces a function that saves data and battery: Google Meet collaborates in a lower cost during use. It's a simple in-app tweak that, according to Google, reduces the quality of communications in order to minimize their impact on the phone.

Video calling applications suffered an explosion of downloads and use with the pandemic, Google knows this well: its Meet app has had a huge user boom, especially when the company released the option of starting new video calls to everyone. And now take it a step further with a limiter intended to save data, battery and processor usage. 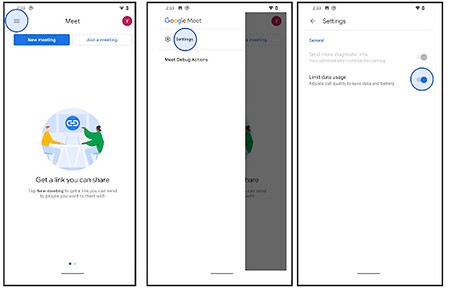 Limitation of use on Google Meet

Google Meet is a platform that adapts to a great extent to the needs of the network and also to the telephone. During video calls, the application maintains the highest possible quality without exceeding data consumption. This ability to adapt is adequate in common situations, but perhaps the person who needs to make the video calls requires that their mobile do not waste an excess of battery or that your data rate does not fly after a few communications.

As specified by Google, Meet launches an option in its settings (the second available after the diagnostic information) with which it is possible to limit app consumption during video calls. Once the Google Meet setting is activated:


We do not know to what extent the new Google Meet setting will translate into savings since we do not yet have it available in our Android application, neither for the personal account nor for the professional. Google ensures that its deployment began on April 22 and that it will be carried out quickly; so it only remains to wait for it to appear. Surely its activation is carried out from Google's servers.