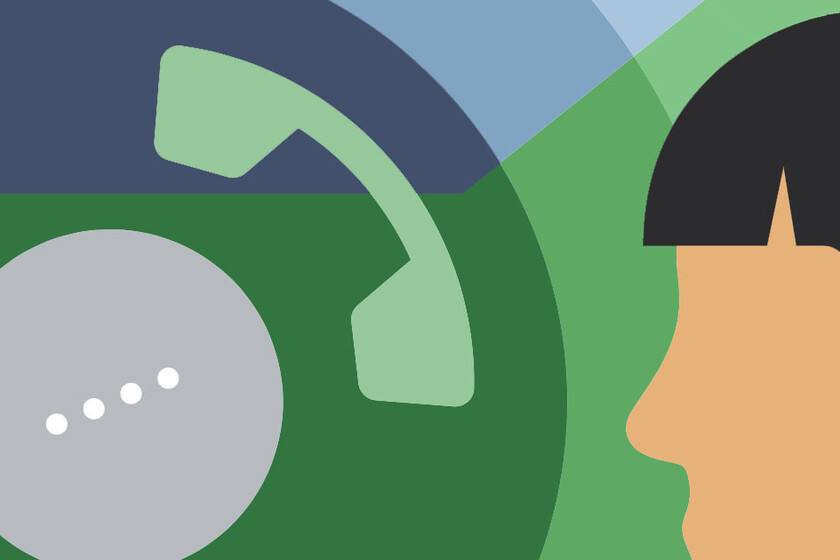 For more than two years we can receive calls or video calls on our speakers and smart screens thanks to its integration with services such as Google Duo or Zoom, but until now they had a small problem: they were ringing at home even if there was no one in it.

This will change with the new version of Google Home. The application is going to release a new function that will prevent precisely that, that our speakers and smart screens start ringing with calls when we are not at home.


Ring only when you are at home 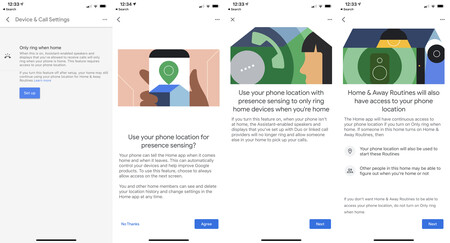 Google Home for iOS already has the new function activated

This new function, which has been available on iOS for a few days, will arrive on Android in a few days as announced by the list of Google Home news in its file in the Play Store.

This new feature will use the presence detection what Google Home premiered at the end of last year for the routines 'At home' and 'Absent' so that you know when you have to make a call or silence it when there is no one at home.

This new feature it will be disabled by default, with what has to be the user who has to go to the Google Home call and video call settings to activate the 'Sound only when you are at home' function and accept the corresponding location permissions.