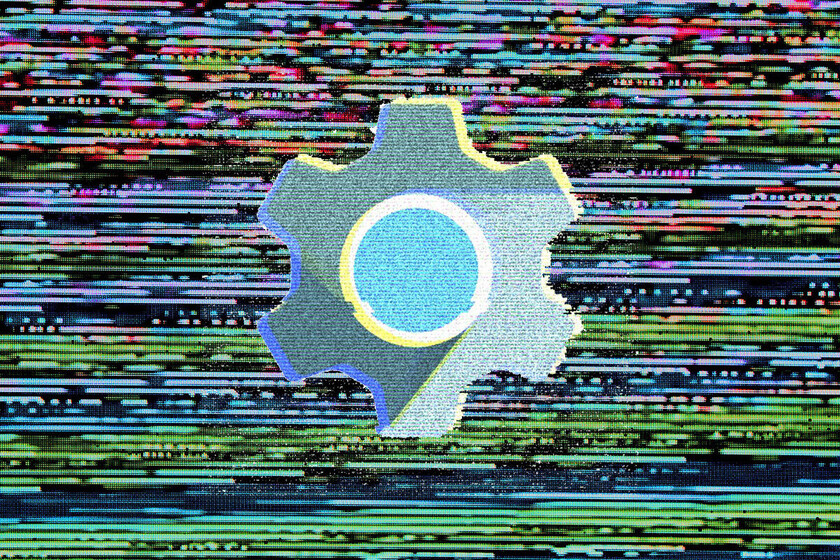 March 24 was a busy day for Android: countless applications closed on their own for no apparent reason, affecting all kinds of apps such as Gmail, Google, Outlook or MSA on Xiaomi mobiles. Now Google has explained what happened to webview.

In a brief statement, the company has shared the cause of the incident and the changes you plan to implement in WebView to prevent something similar from happening in the future, and include a "safe mode" for this component.


What went wrong in WebView

Last month, multiple users saw countless applications shutting down for no reason. Later, it became clear that WebView, an Android component that apps can use to display web content, was behind the bug. We knew the culprit, but Google didn't explain why, although yes how to fix it.

Now, a report from the Google Workspace team sheds a bit of light on the matter, and it is that applications from Google's productivity suite, such as Gmail, were among those affected.

According to this report, the bug was introduced in the technology of experiments and setup, which caused Android applications including WebView to be unstable and end up crashing on affected devices.

How Google will prevent it from happening again 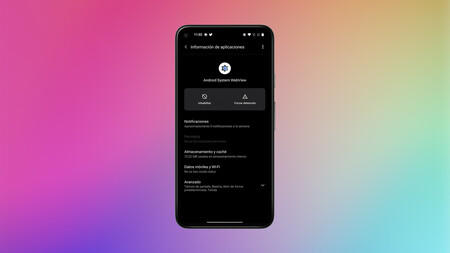 When WebView failed, the only way to get affected mobiles to work properly again was to update WebView and / or Google Chrome, but Google has a plan to prevent such a problem from happening again in the future.

To avoid this, the company undertakes to review the deployment policies of the WebView component of the system and its dependencies, incorporating a series of changes in the near future. Perhaps the most promising of these is the creation of a safe mode for WebView, jump when a similar error is detected and avoid last month's chain of errors. These are the changes: