Google confirms that the Pixel 5a 5G will go on sale this year, but it will only be available in two countries 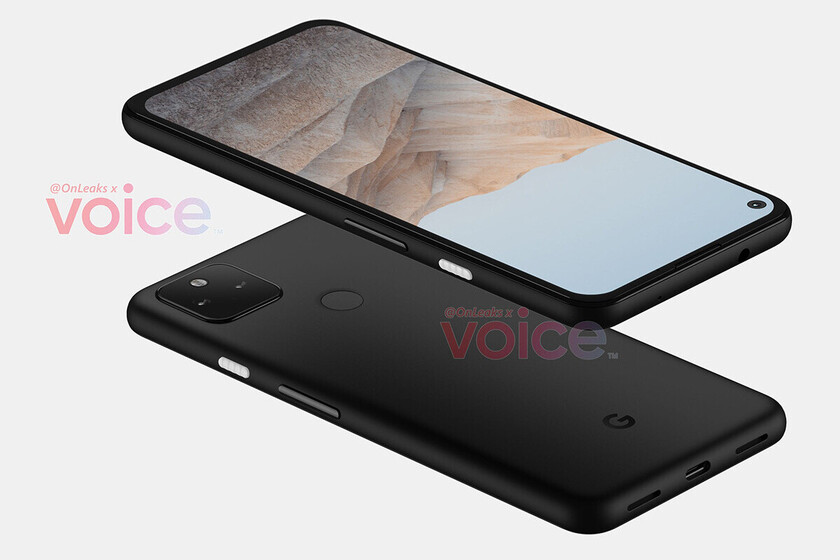 This afternoon rumors appeared on the network that spoke of the cancellation of the Pixel 5a, that Google was not going to release a new mid-range model this year due to the global shortage of processors that the sector is currently suffering.

Well, hours later, Google has denied those rumors, confirming that the Pixel 5a will go on sale this year, giving its approximate launch date but recognizing that this supply problem does exist and will affect the availability of the next "budget" Pixel.


The availability of the next Pixel 5a

In the official statement of a Google spokesperson, the company reported that:

"Pixel 5a 5G is not being canceled. It will be available later this year in the US and Japan and will be announced when last year's a-series phone was unveiled."

That means the new Pixel 5a would be announcing end of september to go on sale at the end of the year, and as we see in the statement, it would only be on sale initially in the USA Y Japan.

Perhaps if the supply of components improves throughout the year they could launch the mobile in more markets, as has happened recently with the new second-generation Nest Hub, but this is already speculative.

A few weeks ago the first leaks of the Pixel 5a 5G appeared, whose design would be practically identical to the Pixel 4a 5G, keeping the double camera and headphone jack.