German data authorities believe that WhatsApp and Facebook can share data in the EU, and want to block it 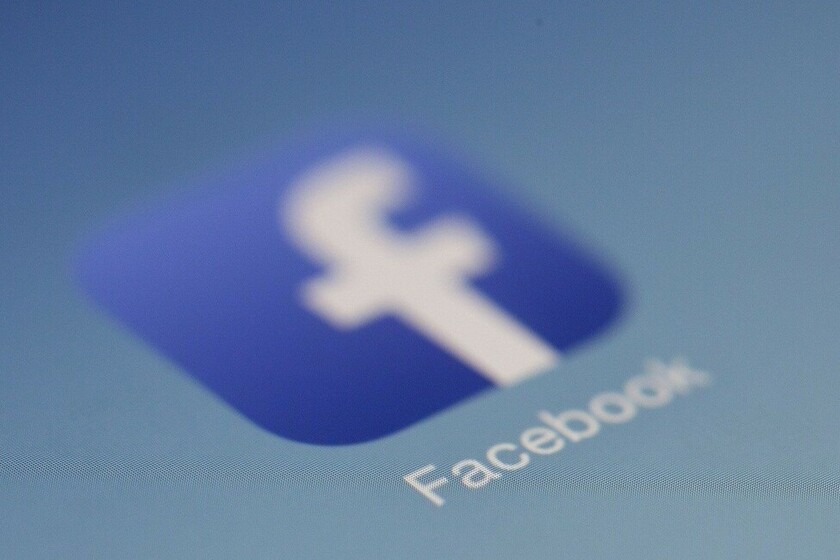 The data protection watchdog of the German city of Hamburg announced this morning measures to put pressure to block data and information transfers that WhatsApp can do with Facebook, at least in German territory, before the moment in which the data policy of the messaging application changes, something that will take place in mid-May.

Although these measures should be taken, for the whole of the European Union, by the Irish Data Protection CommissionAs Facebook and WhatsApp operate in the European Union as a registered company in Ireland, it appears that there is not much confidence in the measures that this Dublin-based commission is taking.

According to Fortune, "when WhatsApp announced in January that it would change its privacy policy to allow greater sharing of user data with its owner, Facebook, the Irish Data Protection Commission (DPC) did not bother" to investigate further. there. In return, he "accepted WhatsApp's promise that EU users would not be affected." 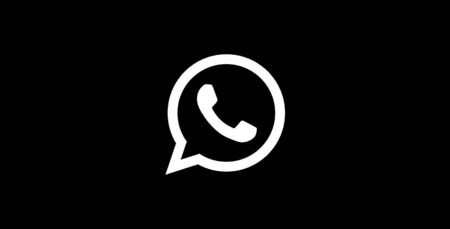 The Hamburg authority - each German state has a privacy regulator, while other European Union countries have only one national authority - has started the emergency procedure of the GDPR (General Data Protection Regulation) to "protect the rights and freedoms of German users." Its spokespersons have said that they fear that the changes will allow WhatsApp "to expand data transfers with Facebook for marketing and direct advertising purposes."

This emergency procedure means that the Hamburg watchdog should be able to issue an immediate execution order to block the exchange of data WhatsApp users with Facebook in case it happened. The order could only last three months by law, although the European Data Protection Council - a body that groups together the EU's privacy watchdog bodies - could decide to extend it.

In the words of Johannes Caspar, Hamburg's data protection commissioner, WhatsApp is the most used social application in Germany. "It is therefore important to ensure that the high number of users, which makes the service attractive to many people, does not lead to an abusive exploitation of the power of the data." Regarding what Ireland, the headquarters of the companies led by Mark Zuckerberg, has done in this regard, Caspar added that "unfortunately, until now there has been no supervisory review of operations real between WhatsApp and Facebook that we know of. "

What is clear is that Caspar does not trust Facebook: "Currently, There is reason to believe that the provisions that will allow and expand the exchange of data between WhatsApp and Facebook will be applied illegally due to the lack of voluntary and informed consent. "

This distrust comes, according to the spokesmen of the Hamburg entity have told Fortune, that the changes "contain extensive texts in which the service grants itself the right to share user data with other Facebook companies"And he added that" Facebook's own privacy policy also provides for general use between companies and the evaluation of data from connected companies. "

Supposedly, European laws will prevent WhatsApp terms of use from affecting us in the EU 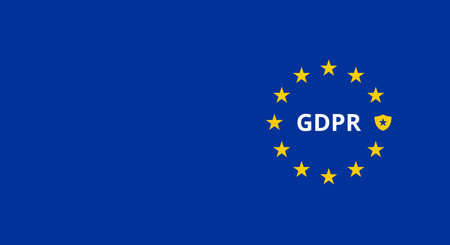 It has been seven years since WhatsApp was acquired by the firm of Mark Zuckerberg for 19,000 million dollars. One of the initial objectives of the acquisition was to share the data of WhatsApp users with Facebook, which has not stopped raising controversy from then until now, especially in the European Union, where the authorities have refused from the beginning.

The announcement that occurred earlier this year led to millions of users move to other messaging apps with more secure privacy policies, such as Telegram or Signal.

"Currently, Facebook does not use the information in your WhatsApp account to improve experiences with Facebook products or provide you with more relevant ads on the platform. This is the result of discussions with the Irish Data Protection Commission and other European data protection authorities. "

This is because users from member countries of the European Union use the WhatsApp Ireland Limited app and not that of WhatsApp LLC. Essentially it means that It is a separate company that is governed by the rules of the European Union and therefore protects users by offering them the conditions and agreements that have been reached with the European Commission. However, as we see with this announcement that has occurred today, the distrust towards what Mark Zuckerberg can do is a fact.

It should not be forgotten that, although it supposedly does not apply, EU citizens must also accept the new terms of the service to continue using WhatsApp. And there are nuances.

The same company has said that:

In the event that we decide to share data with Facebook companies for this purpose in the future, We will only do so when we reach an agreement with the Irish Data Protection Commission (company headquarters) in relation to a future mechanism that allows us such use. We will keep you updated on new experiences we present and our information practices.

That is, if in the future there were new changes in European regulations, the situation would change. In addition, if as a user you communicate with companies that use Facebook's secure web hosting services, the company "can view the information you are sharing with them and use it for their own marketing purposes, which could include the use of advertising on Facebook. "