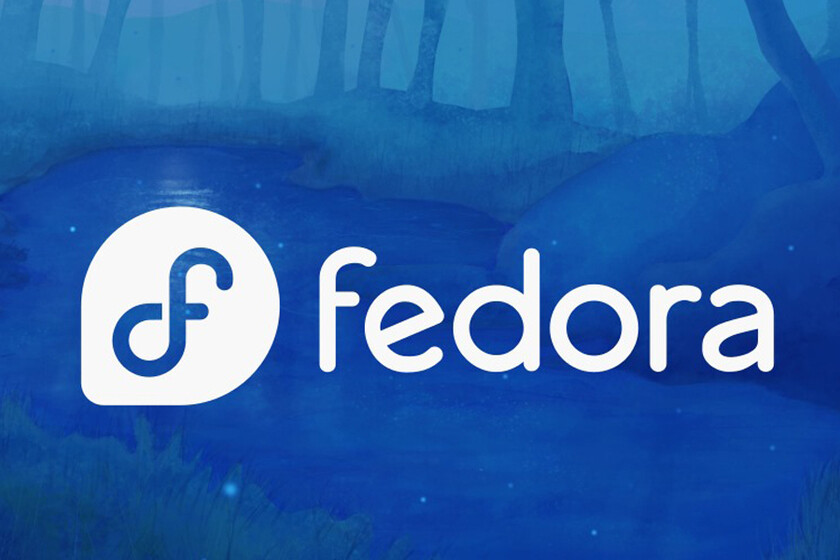 Six months after the release of version 33, Fedora 34 arrives with a higher than usual expectation that those responsible for the distribution have highlighted and important novelties that are summarized mainly in the adoption of GNOME 40, the latest version of this classic desktop environment, and the introduction of transparent compression on BTRFS file systems that came with the previous release.

Beyond the improvements of the distro itself, which we will discuss in greater detail below, one of the first changes that users of the different editions of Fedora 34 will notice is that the logo has changed. The new image arrives, they assure, to solve different problems that the previous one generated without losing the character of the previous one.

Fedora 34 has arrived with an expectation higher than usual

Fedora is still a benchmark

The release of Fedora 34 Workstation, the experience of a Linux operating system that "just works", as well as the rest of the editions of the project, takes place embracing GNOME 40, which they describe as "Next Step" in Distraction-Free, Focused Computing. A version of the environment that improves navigation whether it is used trackpad as a keyboard and mouse, while including a redesign of the application grid and settings to make interactions with these elements more intuitive.

Also noteworthy in this version 34 is the deepening of BTRFS. If with Fedora 33 came this default file system in desktop variants, with this new Fedora Zstandard-based transparent compression has been introduced for it in order to make better use of disk space. Something that is always appreciated, especially when there is no excess.

Fedora 34 too updates key programming language packages and system libraries, including Ruby 3.0 and Golang 1.16. On the other hand, in Fedora KDE Plasma, it has been changed from X11 to Wayland by default. Nor is it minor to have gone from PulseAudio to PipeWire for everything that has to do with audio.