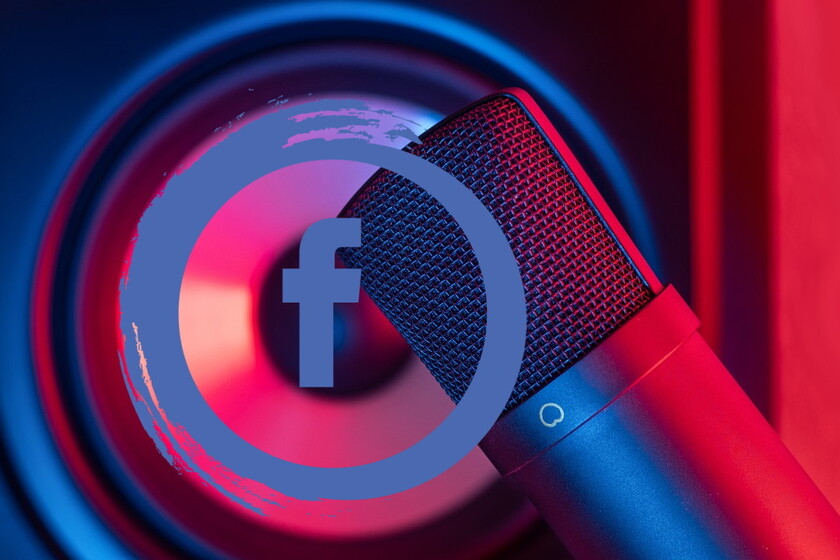 As confirmed a few hours ago by Facebook to the American medium The Verge, the social media giant is developing its own podcast player, designed to be integrated into your website and your official apps.

Facebook is known will allow podcasters to broadcast their content from their 'fanpages', but it is not yet clear if the platform will limit itself to capturing pre-existing RSS feeds, or if it will require creators to upload their content to the network itself.

However, one thing is clear: This new application will be totally independent from the new Spotify mini-player recently integrated into the Facebook application itself, and which already allows the content of the streaming platform to be played without the need for the user to have to start the Spotify app itself.

The new Spotify mini-player recently integrated into Facebook already allows you to listen to podcasts uploaded to its platform, but Facebook seeks to have its own profile in this area.

And it is that, despite the strong bet that Spotify is making in recent times for podcasts, Mark Zuckerberg himself last week described his association with the streaming company as "music-centric.", while preparing his own strategy to take over the podcasting market.

A bet with a lot of sense for Facebook

It makes sense for Facebook to bet on this kind of content: 170 million of its users have 'liked' a fanpage linked to a podcast, and 35 million of them are members of groups with the same theme; Not to mention, it opens up a thriving new advertising market for the company.

It would not be out of the question for Facebook to opt for offer content creators their own subscription paywall, in the image and likeness of what was announced last week by Apple for its Apple Podcasts platform.

All this is part of a broader commitment by Facebook for 'social audio', a strategy that also includes the recent announcement of the launch of Live Audio Rooms, your own response to Clubhouse and Twitter Spaces.