Facebook launches Live Audio Rooms, its own Clubhouse, which will allow you to convert group conversations to Podcasts 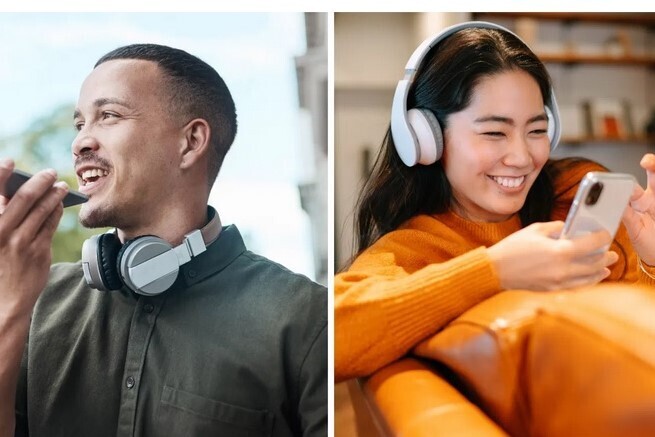 Facebook proves once again that there will be no idea in this world of social networks that is so dominant that it can be resisted. Seeing the great success of Clubhouse, a platform that began in 2021 being very popular with a great novelty in the ways of interacting between people, Facebook just announced that it is already testing Live Audio Rooms, a new function that presents an interaction model very similar to that of its rival.

Just this announcement comes the same day that it has been known that Facebook will allow users to port their posts and notes to Wordpress and Blogger. To reflect this new approach, the tool is renamed 'Transfer Your Information'. 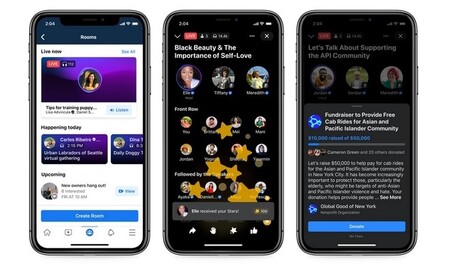 According to Facebook, Live Audio Rooms calls (expected to be available to everyone on the Facebook app in the summer) will begin to be tested in different existing groups over the next few months. The goal is that people can interact with people who have the same interests, but with audio messages.

For example, those who are in crowded groups such as the Philippine Cuisine, led by a former contestant on a cooking reality show; the World Wanderlust Bucket List group, packed with travelers looking for little-known places; or OctoNation, the biggest octopus fan club, they will soon be able to start interacting with voice messages.

In addition to reaching the groups, Facebook has announced today that these "live audio sales" will also be available for public figures, famous people, can organize conversations with other public figures, experts or fans.

And so that you do not have any interesting interaction between people, Facebook also intends that this new feature, which is about to start testing, is in summer also available for Messenger for users who have group chats they can also use these voice and audio functions.

The option to convert live audio into a podcast

In addition to its Clubhouse-style rooms, Facebook has explained on its blog that with live audio, the creators be able to turn a live conversation into a podcast for everyone to hear later. This means that a live conversation seems like it can be saved to keep it for the future.

"We also want to give creators and fans tools to share the best excerpts from a live audio or podcast and publish them as "Soundbites" (This is how he has called this new resource) to further promote debate ", according to the words of Fidji Simo, leader of Facebook App. There will be from in-depth conversations, passing thoughts, to exhibitions of topics of general interest.

These audio experiences will offer the option of integrating subtitles so that they are accessible even if you need to be with the audio turned off. Also, if the user is doing other things with the computer, Facebook wants them to can listen, in the background, these conversations or podcast within your device. 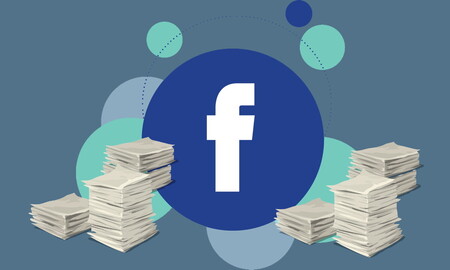 And with its audio and voice news, Facebook has also explained that the company is working to make audio messages easier to record and more fun, including the ability for people to send their friends familiar sound clips ranging from sound effects such as crickets chirping to popular song quotes.

The success of Clubhouse and other platforms that imitated his idea in recent months may be due to an idea that they give from Menlo Park: "we've seen the continued rise in audio on our platforms, from audio calls to audio messages on WhatsApp and Messenger "for the busy life we ​​lead.