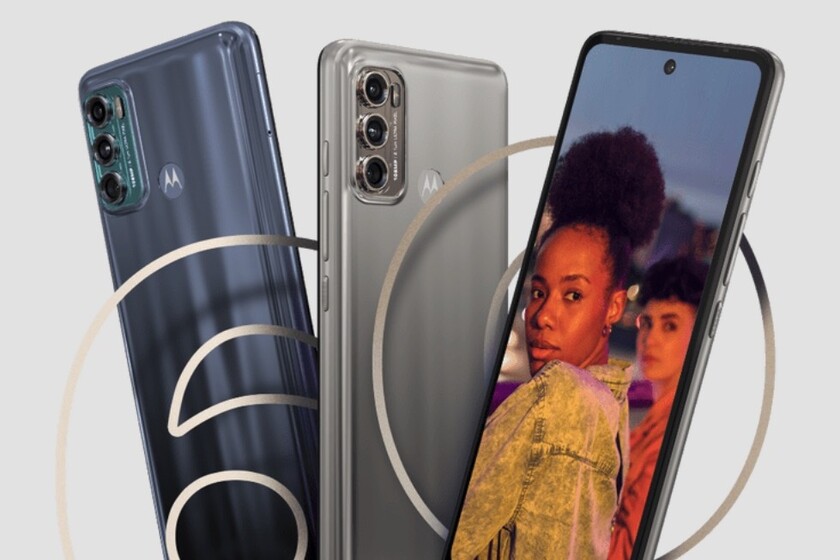 Motorola had already announced that it had set the date of today, April 20, 2021, for the launch of two new terminals that are already among us officially. We talk about the new Motorola Moto G40 Fusion and Motorola Moto G60, two medium ranges with interesting features and a lot in common.

Apart from having almost giant screens, with 6.8 inches of diagonal and 20.5: 9 ratios that make them even more elongated, the two models share an internal stack of considerable decisions: 6,000 mAh for each of these twin brothers which have been made official in India. Although everything indicates that we will see them tour the international market as has happened with other recently launched G models.


Technical sheet of the Moto G40 Fusion and Moto G60 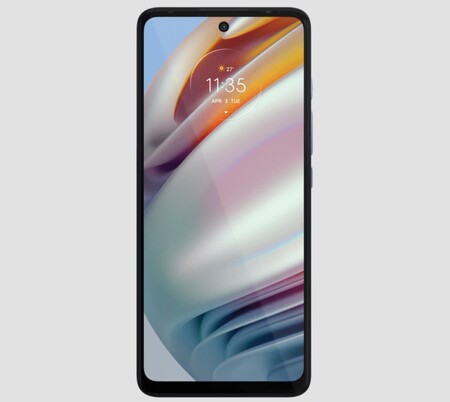 Looking at the two new Motorola Moto G40 Fusion and Moto G60 it might seem that they are exactly the same phones, but there are differences between the two. We find differences in the memory section, since the most basic version is present only in the Moto G40 Fusion, and we also come across a more powerful main and front camera in the case of the Moto G60. In the rest everything is shared, even the dimensions and weight.

Thus, we have a couple of phones with a 6.8-inch Max Vision screen, an IPS LCD with a 20.5: 9 ratio and FullHD + resolution, which leaves us 2,460 pixels high and 1,080 pixels wide. The screen also refreshes at 120Hz and is compatible with HDR10 content. And under the helmet, a 6,000 mAh battery with 20W fast charge house brand, Turbo Power. By the way, both have the fingerprint reader on the back.

In the processor there is also a tie, with a Snapdragon 732G for each supported in 4GB / 64GB (only Moto G40 Fusion) and 6GB / 128GB (for both models). We also have a microSD with up to 1TB of extra capacity to add to the set. The phones both arrive with Android 11 as the operating system and are logically upgradeable to Android 12 when it is released. 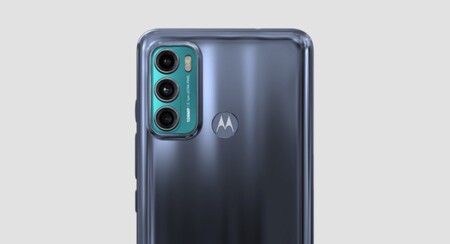 The rear camera of the Moto G60

The two models share connectivity so we have a couple of phones with dual 4G, WiFi 5, Bluetooth 5, GPS, NFC chip for mobile payments, headphone jack, FM radio and USB type C port. The two phones have measurements of 169.6 x 75.9 x 9.8 millimeters and a not inconsiderable weight of 225 grams. 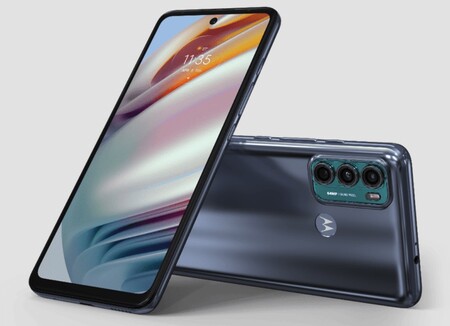 The Moto G40 Fusion and Moto G60 have been announced in India and at the moment we do not know if they will be sold in other regions. Both terminals are available in the gray and "champagne" colors and the following RAM and storage combinations: