Apple will expand its advertising business, according to the FT, while putting restrictions on its competitors 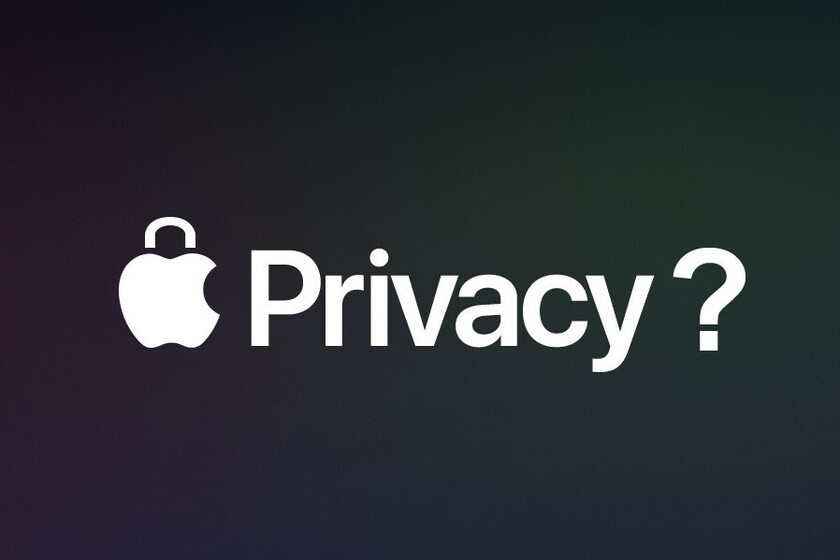 Apple will boost its advertising business, according to two people close to these plans have leaked to the Financial Times. Than a tech giant with access to millions of data offer publicity is nothing new but what makes this interesting news is that right now the Cupertino firm is strengthening its privacy standards on iPhone devices.

These developments in Apple smartphones will hurt Facebook and other tech giants, whose millionaire income comes from advertising that they create as a result of the information they have about users.

The iPhone manufacturer already sells ads within its App Store that allow developers to pay for greater visibility or appear in the first results of the content store. The news that FT has leaked suggest that now, Apple plans to add a second advertising space, in the "suggested" applications section of its search page in the App Store.

This new space will be launched at the end of the month, according to one of those responsible, and allow advertisers to promote their apps across the network and not just when a user does a specific search. Apple has not commented on the matter.

The novelties of iOS 14.5 that will harm Facebook and Google 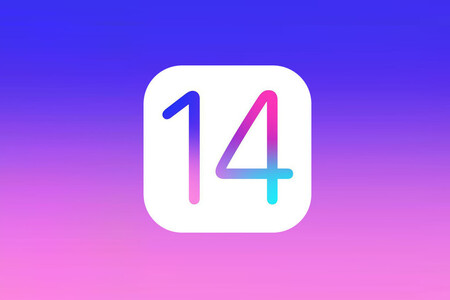 At the same time, it should be remembered here that Apple's next software update, iOS 14.5, will prohibit applications and advertisers from collecting data about iPhone users without their explicit consent. This means that if a user refuses to be tracked, many companies will be left without very valuable information for their mobile advertising businesses.

In January, the Cupertino company began to launch its privacy labels in the App Store, and with them it shows and "tells" about the data collected by the applications. In the case of WhatsApp, it is made clear how this tool collects contacts from our mobile, commercial data when we use Facebook services or the IP that can be used to geolocate us with some precision.

For his part, Mark Zuckerberg, leader of the Facebook empire, has not been silent and has even said that:

"Apple has every incentive to use its dominant platform position to interfere with the operation of our applications and other applications, something they do regularly. They say they do it to help people, but the movements clearly respond to their competitive interests".

Google and Facebook are the two biggest players in the mobile advertising market. Meanwhile, Tim Cook, Apple's CEO, has attacked its business models as unsustainable. due to the way they accumulate large amounts of data to target your ads. 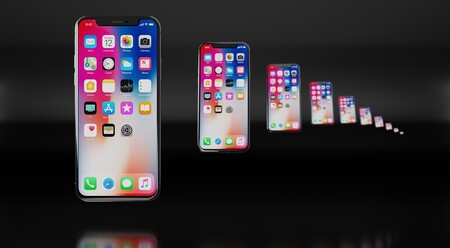 Apple has long shown interest in strengthening its mobile advertising strategy. In 2010, it paid $ 275 million to acquire Quattro Wireless, and after that, it launched iAd. This was an HTML5-based mobile advertising platform, because Apple wanted to "change the way we perceived advertising from our devices."

That is why they devised a system that put us in front of interactive ads, with videos, tools to get additional information. These ads appeared natively on an iPhone, however, in 2016 it closed, after its adoption did not have the results expected.