Apple was interested in bringing Flash to iOS (compared to what Jobs was saying), but the performance was "embarrassing" 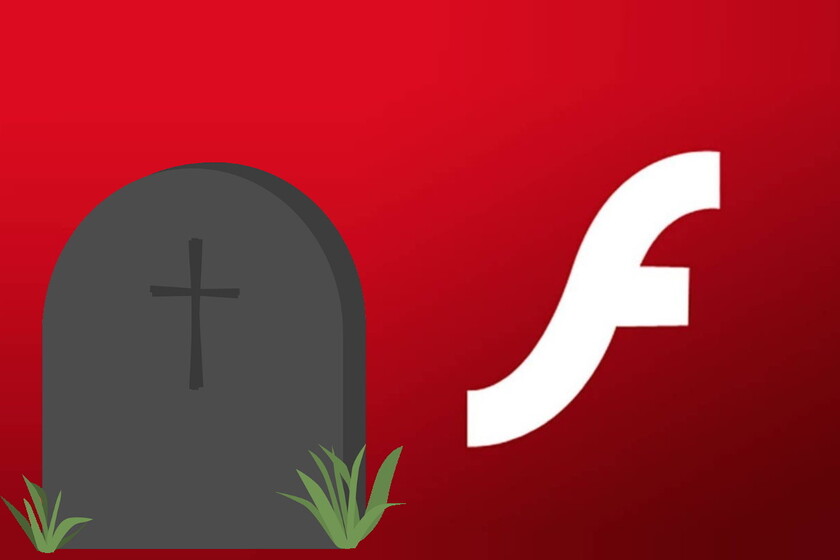 Lawsuits or investigations of technology companies are often informational bombs for all the private information they reveal. In the case of the fight between Apple and Epic Games over the case of Fortnite in the App Store, Scott Forstall, a former Apple executive and one of the fathers of the iPhone and iPad at the software level, has stated that the company came to consider allow Adobe to develop Flash for iOS, as reported in 9to5Mac.

These statements contrast with what Steve Jobs always defended publicly, since he was always very critical of said technology and stated that Apple never intended to support himBecause the future was HTML5 and open and more efficient protocols. It is considered that the open letter of Jobs against Flash was one of the facts that explained that at the end of 2020, the historical software has disappeared, no longer relevant.

"The performance was embarrassing"

Forstall was asked about Flash, as it was a moment when Apple made one of the big decisions to "shut down" the platform, in front of a Google that embraced Flash in Android as a sign of freedom. Here's what Jobs's former disciple stated

"We tried to make Flash work. We helped Adobe. We were definitely interested. Again, this is a case where I thought if we could help make it work, it might be great. Flash has been a big problem because the way it connects to systems has been a virus nightmare on Windows, even on Mac. And when we put it to work on iOS, the performance was just abysmal and embarrassing and it could never come up with anything that was added value to the consumer. "

It makes it very clear. Before becoming its biggest executioner, Apple wanted to support Flash on iOS, because, and here we enter the realm of speculation, the web was too flash based, and the experience of an iPhone left to be desired when loading very popular sites. However, its energy performance after so many years of life on the desktop was so bad due to high CPU usage, that thinking that it would work well on mobile was a chimera.

Flash performance on Android too it was very bad even on well-optimized terminals like the Nexus One, and the touch interactions were not optimized at all. Therefore, the support quickly disappeared from the Google platform, saying goodbye in Android 4.1 Jelly Bean.