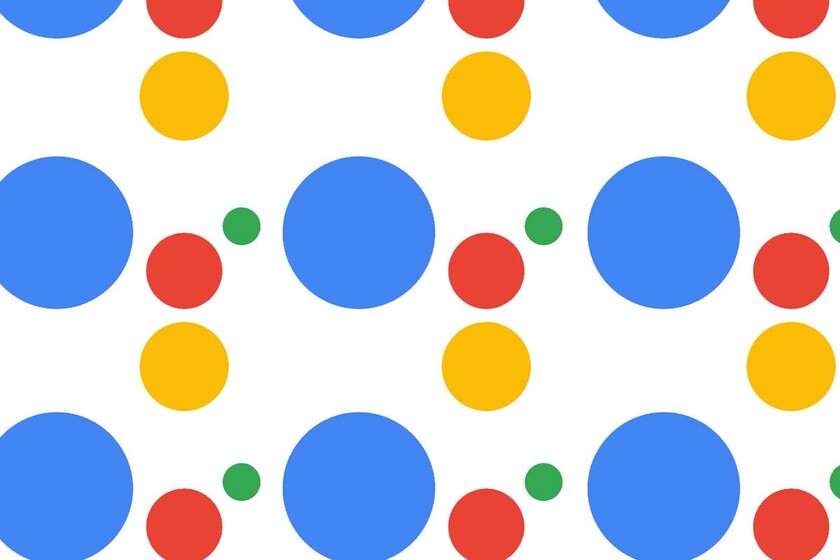 The Google Assistant won't listen to you unless you say the magic words, which are Ok google or Hey google. However, indications in the APK of the application show us that in the future the Google Assistant could allow you to perform some actions without having to say before Hey Google.

Under the code name of Guacamole, the Google app is testing an experimental function called voice actions, which would be used to perform quick actions such as answering a call or stopping the alarm, without Ok, Google involved.


Sometimes no time for 'Ok Google'

If you want to ask the Google Assistant what is the capital of Iceland or any of the other hundreds of commands available, the normal thing is say first of all Ok Google or Hey Google. Otherwise, the Google Assistant does not listen to you, unless you press a button on your mobile to activate the search.

This is sufficient in most cases, but there are times when you need give a quick command to the Assistant, like when an alarm is sounding or if they call you on the phone. According to indications, Google would be preparing special voice commands that do not need to be accompanied by a Ok google. 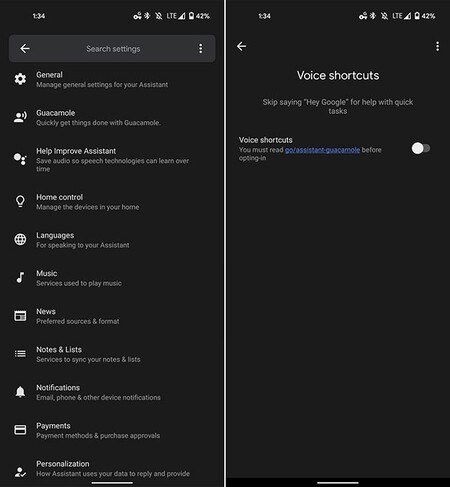 The feature was spotted in testing under the codename Guacamole a month ago, although we now have a bit more information about it. In addition to the configuration menu -something concise, for now- we know that the available commands would be related to alarms, calls and timers.

That is, when an alarm sounds you can use the commands "to" or "snooze"; with a calls, "answer" or "hang up". Being commands that are only available at a specific time -when an alarm goes off or they call you- it should at least prevent Google from always listening to you. At the moment, Google is testing these commands internally, and it remains to be seen if and when it ends up reaching end users.