Android 12 widgets can adapt to the colors of the wallpaper 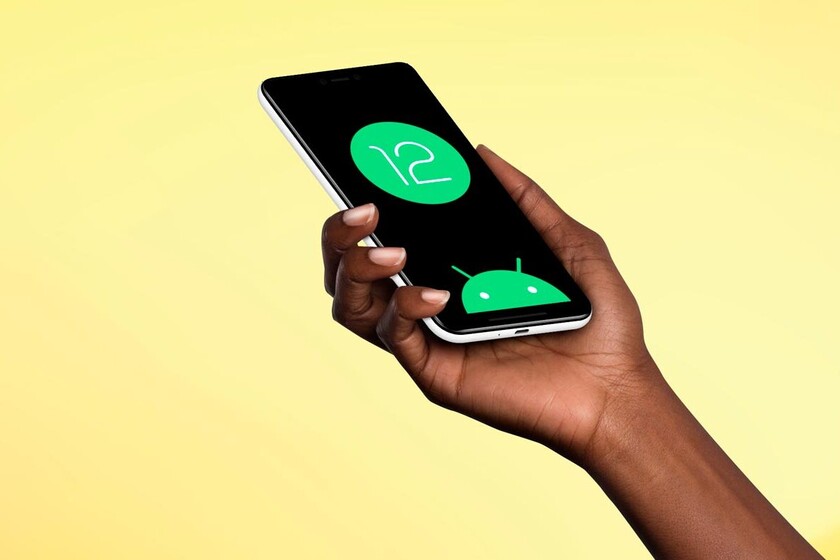 Personalization in Android continues to improve with the new automatic functionality that Google has introduced in the latest version of Android 12, the Developers Preview 3: system widgets now adapt their hue to the wallpaper of the user choosing.

We are in the middle of the race to launch the next great version of Android, number 12. Gone are the dessert names, Google wants the system to reflect a more serious face, a more professional, private and secure look; all without forgetting personalization. As we have seen after the different development betas, the user will have more ways to make the phone their own. It will even be the phone itself that adapts to it.


System widgets that take on the colors of the chosen wallpaper

Android 12 DP3 came with a great bug fix and some improvements; like the finally inclusion of the conversations widget and a new look for the widget selector. Precisely, the widgets hid another secret, an option that Google plans to expand to other corners of Android 12: the coloring of the interface according to the user's personalization.

The change can already be seen in Android 12 DP3 with the conversations widget, one of which the system includes natively. As 9to5Google discovered, the aforementioned widget has the ability to adapt its background to the predominant colors on the chosen wallpaper. The tonality change is subtle, but it can be seen with the naked eye.

It can be seen in our captures: with different wallpapers the background of the conversations widget change its hue to fit the desktop. This automation is the beginning of what Google plans for Android 12: the automatic 'theme' could be available for installed applications, for the camera, shortcuts and even for the loading screens of the apps. Everything so that the entire system is uniform and consistent (as far as possible, Google tends to break its own rules).

The widgets with automatic color are only available in Android 12 DP3 and for the Google Pixel. Once Google releases the beta, something that will happen during the next Google I / O on May 18, we will see if the automation of the subject ends up reaching the rest of the devices that access the firmware.