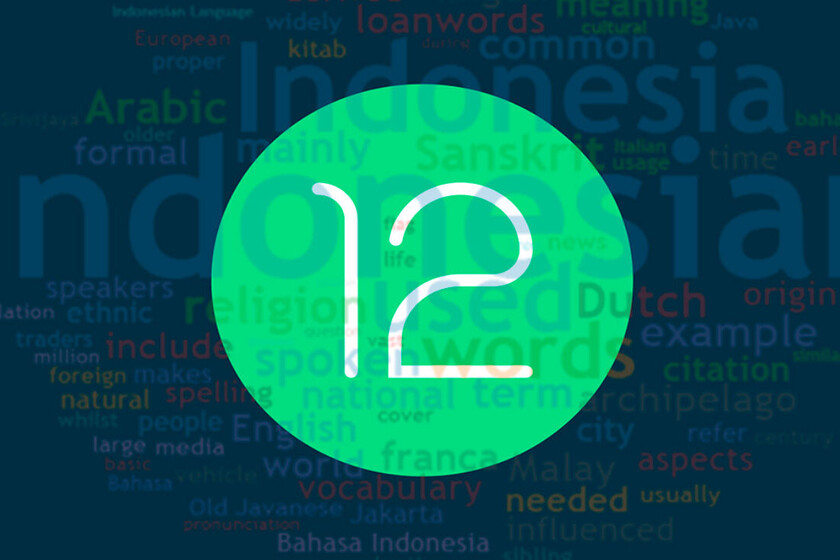 Android 12 continues its usual path towards the market. The next version of Google's mobile operating system has already crossed the threshold of its second version for developers and head down the final stretch to beta versions, and future features continue to be filtered that should arrive with the final release, back in August.

We recently learned that Android 12 is already finalizing the details for its recycle bin, a bin that already exists in Android 11 although somewhat limited by the type of files it accepts, and which may be redesigned for the next version. Now from the Android 12 source code it leaks that the system prepares to translate the apps automatically into your language.

Discover the XDA Developers team that interesting changes are coming in Android 12 regarding the translation of texts in apps. We are not talking about the fact that instant translators can be accessed from within the apps themselves, but rather that the operating system will be capable of offer us the app in our own language if the app does not arrive properly translated.

This, which will allow many people to access apps in different languages ​​even though their developer has not planned a multilanguage mode for them (we are not talking only about apps in English but also in French, German, Chinese ...), has been hunted in Android 12 source code through a series of parameters already detected but not yet active.

XDA Developers account that this app translation function instantly It has already been offered with applications such as AllTrans, which is part of the Xposed Framework ecosystem, but which now approaches the operating system natively. As indicated, the chunks of code embedded in Android 12 are still too vague to know exactly how this instant app translation feature will work, but it may be a matter of time before how it works in more depth.