Android 12 already allows you to translate screenshots: this is how it works 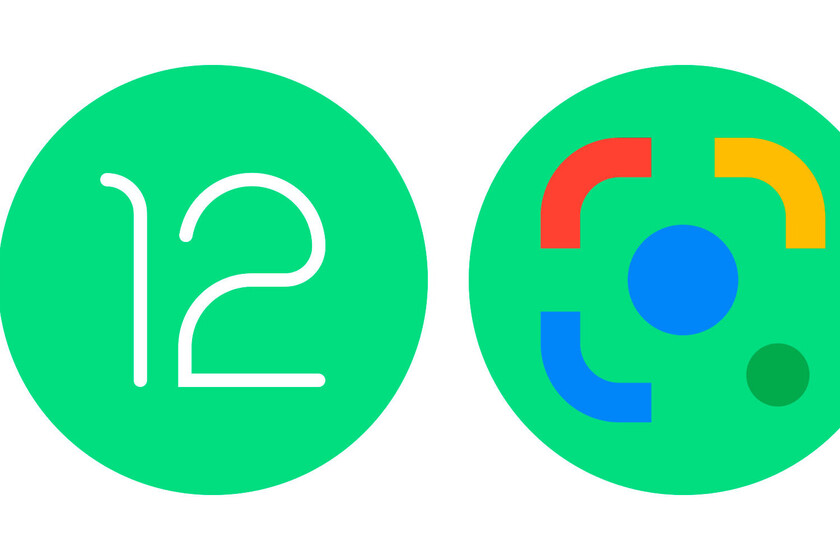 Google continues with its launch plans for an Android 12 that is already in its third version for developers. The Android 12 DP3 is on its way to betas and various features still appear added to these previous versions, such as a deeper integration with Google Lens.

If some Pixel phones are getting a slight upgrade that adds Lens to the Pixel Launcher's search drawer in Android 11, now Android 12 integrates Lens more deeply with the system. For example, with the screenshots. Now, if we take a screenshot with texts in another language, Google will know it and offer us to translate them.

Some of the features that Google already tests on board Android 12 they may not survive by the time the final version is released, back in the month of August. That is why there are previous versions for developers, introducing and testing various features that will prove to be more or less effective as the weeks go by.

The latest to come from the Android 12 DP3 is the integration, as we said, of Google Lens with system screenshot interface. Google has added a new button to the options that appear in Android when we make a capture (if the manufacturer has not modified these options with its proprietary layer).

Until now, in Android 12 we had the classic menu next to the captures that invited us to edit or share them. But a new button has appeared that offers us to translate the screenshot if the content is in another language. By pressing it, the screenshot will be automatically translated into our language. 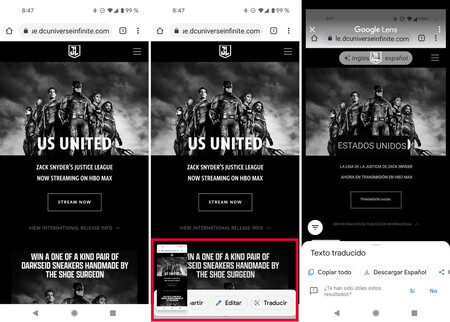 This is the same way that Google Lens works when we use our camera to point to content from another language and translate it, but embedded in the screenshots. This is how we kill two birds with one stone, since the content is translated while allows us to store it back in the form of a translated screenshot to later extract text. But as we said, this feature may not survive and we will have to see what happens with the next versions of Android 12.