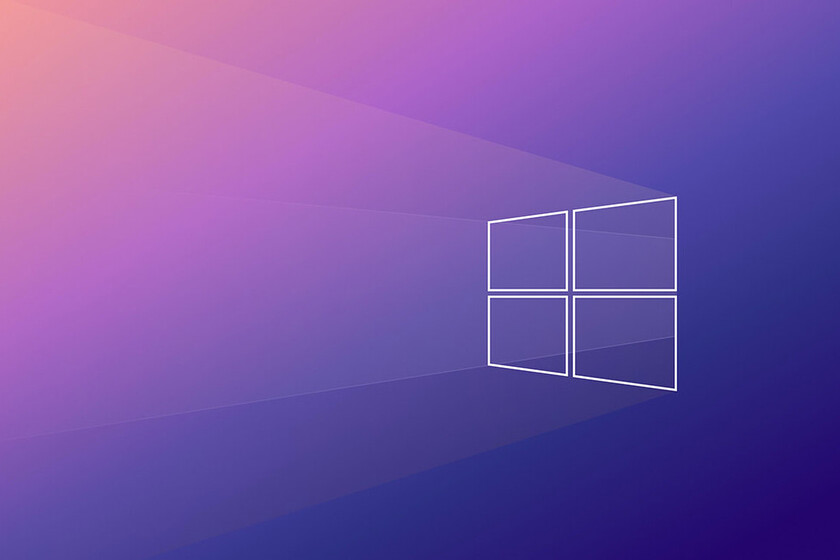 The problems that came to Windows 10 with the update KB5001330 that we already reported last week, continue and more users have complained of having new problems on their computers. The new complaints suggest that Windows 10 update KB5001330 is throwing some error messages when the device is connected to Windows Mixed Reality headset. This means that the update cannot be downloaded when the computer is engaged with these headphones.

The first problems with this new version arrived at the beginning of last week. The funny thing is that the software of the Redmond company was having problems for version 20H2 / 2004 and the new update came to provide a solution. Most of the reported cases were related to the connection between Windows 10 and the printers that we reported a few weeks ago. However, this solution brought new problems, which do not stop. 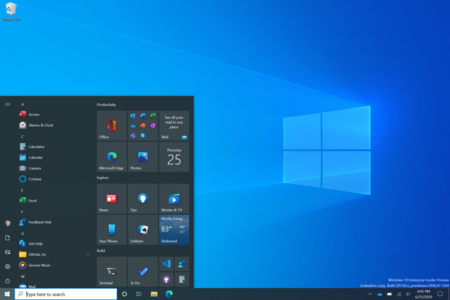 According to Microsoft, this can happen when Windows Update is still in bad shape after the last update. In some cases, removing Feature On Demand (FOD) for HoloLens or Mixed Reality will allow the update to be installed.

Behind this, reboot the system and check for updates to run them again. 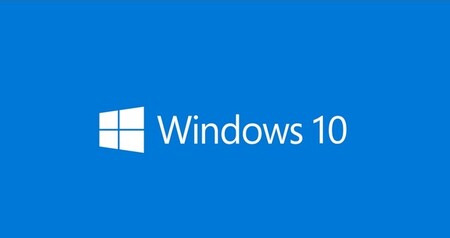 For their part, the complaints that have come from certain business customers with the latest patch to fix Windows 10 problems suggest that the problem occurs when trying to access a shared folder on your network. As Dentrix publishes, the "Link Layer Multicast Name Resolution" (LLMNR) policy it is usually activated by default in all installations of Windows 10, but some users manually disable it to improve network quality.

"After working with Microsoft, we believe we have found a solution that allows us to keep the Microsoft security update installed," as Dentrix noted. To troubleshoot possible DNS and shared folder issues, users must re-enable the LLMNR policy or wait for the next update.