after almost 15 years Microsoft will change the default font in Office, and they want your opinion 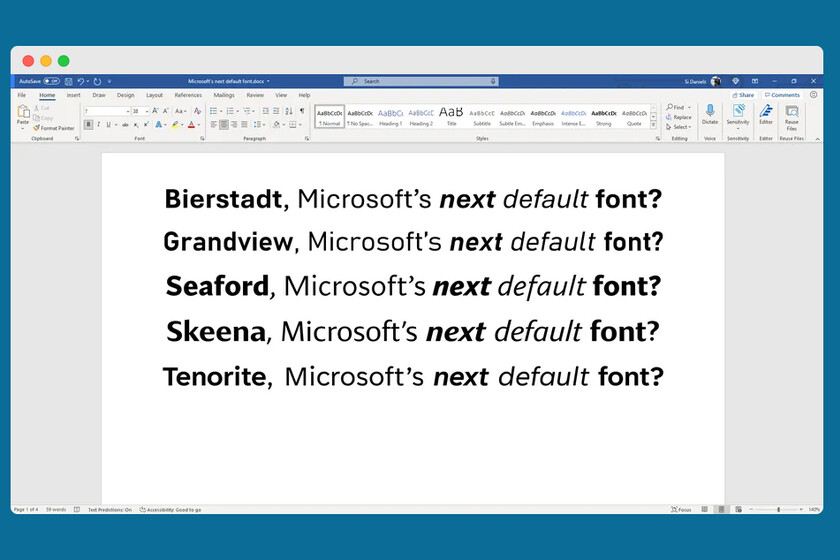 In 2007, the Calibri typeface replaced the classic Times New Roman in all Office applications.. Calibri has been the starting font for any Word document, Excel spreadsheet, or PowerPoint presentation for almost 15 years, and Microsoft believes it is time for a change.

For this, the company already has five candidates in mind and they also want users to go to Twitter and let the account of @Microsoft 365After all, that new font will be the one used by default in all Office apps, Microsoft 365 and "beyond" they say in the company. 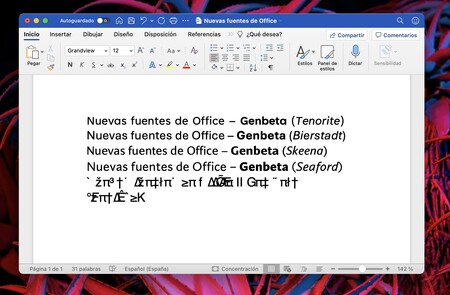 We have tested the new fonts in Office 365, but for some reason Grandview is not displaying correctly

Tenorite, Bierstadt, Skeena, Seaford, and Grandview are the names of the five fonts that will compete to be the replacement of Calibri, and although obviously all will be available in the Office menu, only one will become the one used by default.

Microsoft's design team has shared some details about each font, its different styles, and what its creators have to say about it. All candidates are sans-serif and they look relatively similar. 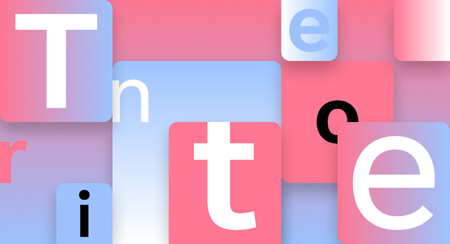 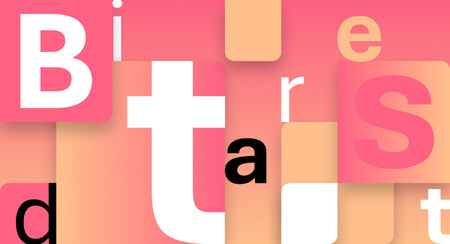 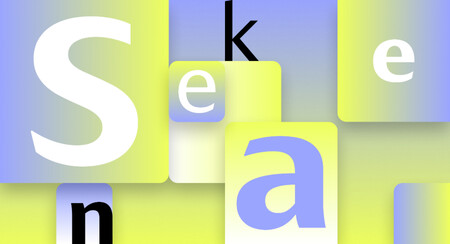 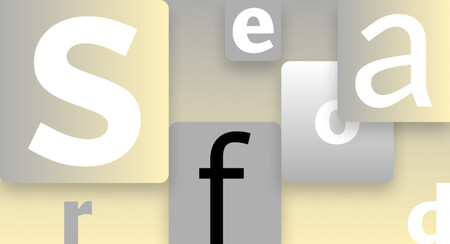 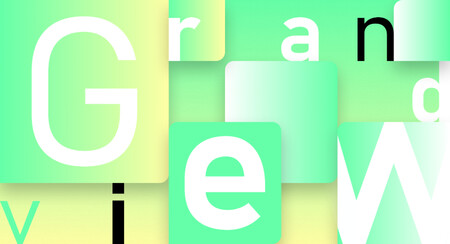 If they all have something in common, it is that they are quite traditional fonts, sober and easy to read.
The five fonts are now available in Microsoft 365 so that users can test them. Depending on the reception of each one in the coming months, the company will choose the most popular one to be the default font for Office apps in 2022.

Which is your favorite?