79.4% of Spanish households pay for platforms such as Netflix or Prime Video and more than half use at least two services 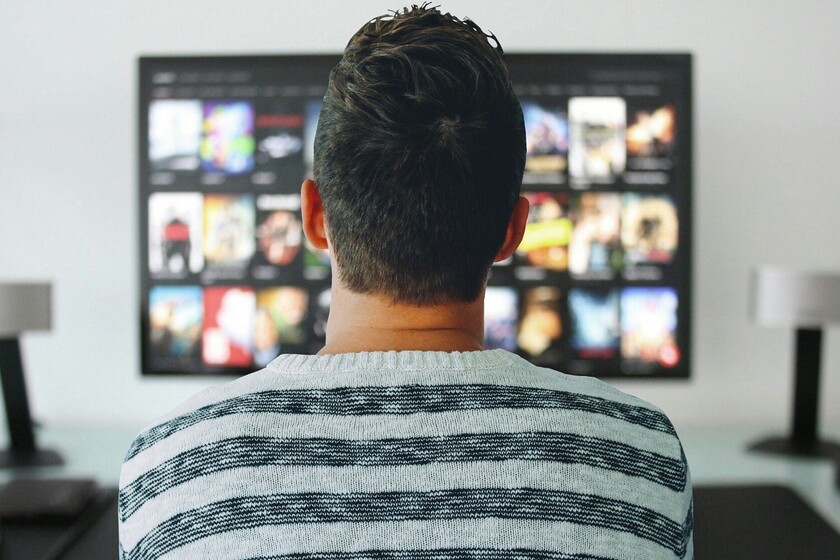 79.4% of Spanish households have access to pay television or content also for payment of services over-the-top audiovisual, that is, to video-on-demand platforms or internet television. In addition, more than half have access to at least two of these services, the average being that each household has access to 2.6 payment platforms.

These are some of the data that the study throws up tracking TV-OTT barometer of the Barlovento Comunicación consulting firm in its latest wave of February-March 2021. A report prepared uses the questionnaire methodology ad hoc on online panel to 2,300 people taking into account a statistical representation by variables of sex, age and geographical area.

The most popular OTT or pay television services are Netflix, Prime Video and Movistar + 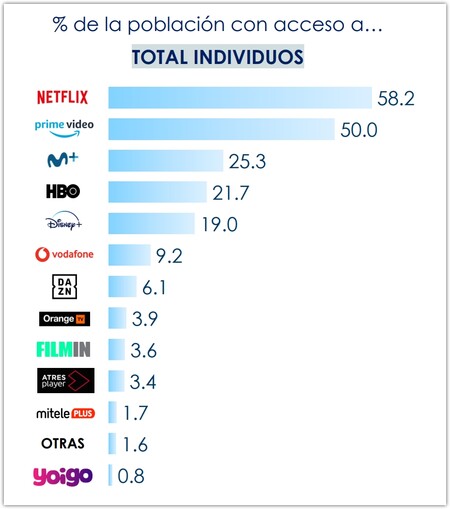 The work of this consultancy shows that people between the ages of 18 and 34 have access to paid audiovisual content in a percentage above 90%. As age increases, the percentage drops to the age group over 70, in which 65.7% watch paid content. Figures higher than that of Spaniards who listen to music in streaming according to another study.

In all the old hairpins, the average number of devices used is above 2, reached those between 18 and 24 years old the 3 access devices to this type of products.

The average number of devices used to access this content is above 2 in all age groups, reaching those between 18 and 24 years old in 3

The vast majority of users of the three most popular pure OTT platforms, according to the Barlovento Comunicación study, they watch their content on the TV. 86.6% for Netflix, 79.3% for Prime Video and 84.4% for HBO.