YouTube tries to hide the dislikes of the platform, after themselves holding the record for the video with the most 'I don't like' 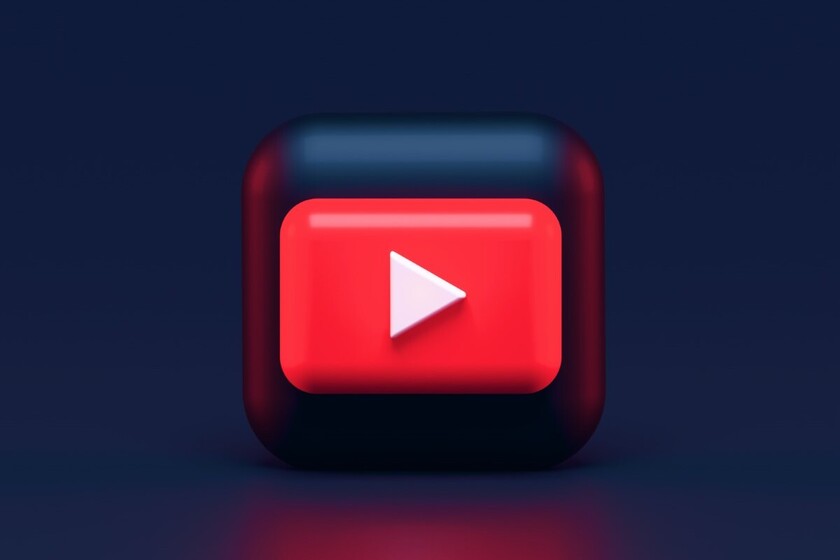 YouTube is testing changes to its platform that could affect one of the most classic indicators of the temperature of a video: dislikes or 'I don't like it'. From your account Twitter explained that these are some new design changes in which the amount of dislikes will not be shown in the videos, but curiously the button will remain there.

For now, YouTube says this will be a "little experiment" that some users might watch over the next few weeks. Nevertheless, creators can still see the exact number of 'likes' and 'dislikes' from YouTube Studio.

"A fight against dislikes campaigns"

👍👎 In response to creator feedback around well-being and targeted dislike campaigns, we're testing a few new designs that don't show the public dislike count. If you're part of this small experiment, you might spot one of these designs in the coming weeks (example below!). pic.twitter.com/aemrIcnrbx

The equivalent of a "review bombing" on YouTube, are campaigns in which users go en masse to click the 'I don't like' button on a video. YouTube says it has implemented this change after talking with creators who have been victims of such campaigns.

However, if we look at the responses to the same YouTube tweet, the experiment does not seem to have been very well received. On the Google support website, YouTube explains in more detail that they have heard from the creators that "the public accountants of dislikes can affect your personal well-being", but to some it seems ironic that if it is for the welfare of the creators they are now the only ones who can see the 'don't like' number. 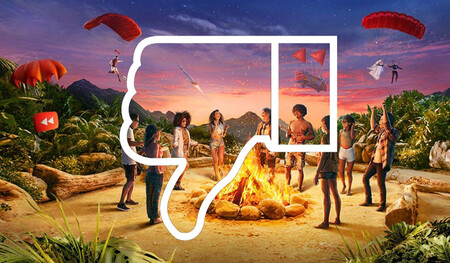 Nor is it easy to ignore that the video with the most 'dislikes' in history is a video from YouTube itself. The infamous YouTube Rewind of 2018 with more than 19 million 'dislikes', a video so hated by the community, that in 2019 YouTube decided to completely change the format, and yet users gave them again more than 9 million' dislikes'. In 2020, YouTube gave up and canceled the 'Rewind', claiming that "it was a different year."

YouTube says it does not intend to remove the button as such, and that using it will still work to "give feedback"to creators, or to fine-tune the video recommendations you receive on the platform. Those interested in providing feedback on these changes can do so through the YouTube help page.

If this change happens to you, there is no way to opt out of the experiment. YouTube says it will be "monitoring very closely" the receipt of the new design to make future decisions and determine what to do with the counter and button.