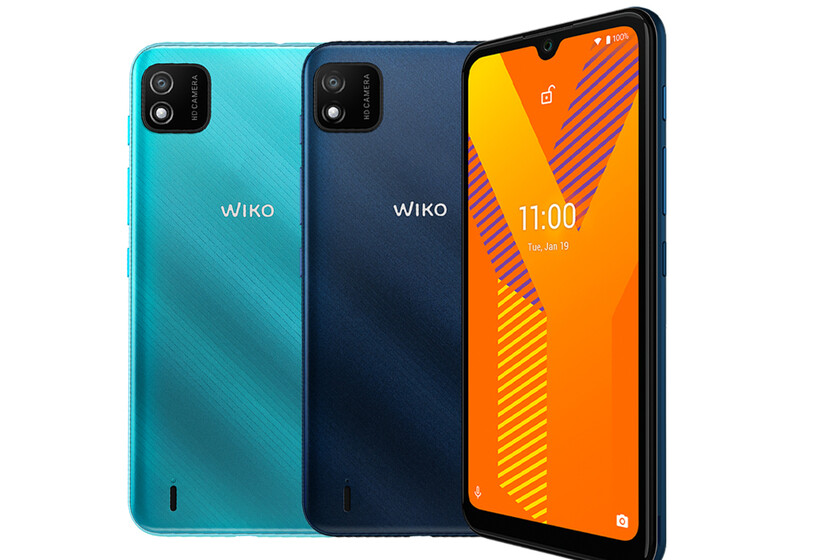 Wiko took more than a year to launch the successor to the Wiko Y60, but barely six months have passed since the arrival of the Wiko Y61 and we already have the next generation of this economical family among us. The Wiko Y62 is already official and, like previous models, comes with Android GO and a very affordable price.

On this occasion, the company once again opts for fairly modest hardware which repeats with a single rear camera, a 3,000 mAh battery and the MediaTek processor (now, it is the Helio A20). The configuration in which it is available, as far as memory is concerned, is also the same as that of the Wiko Y61. Of course, it improves the screen. 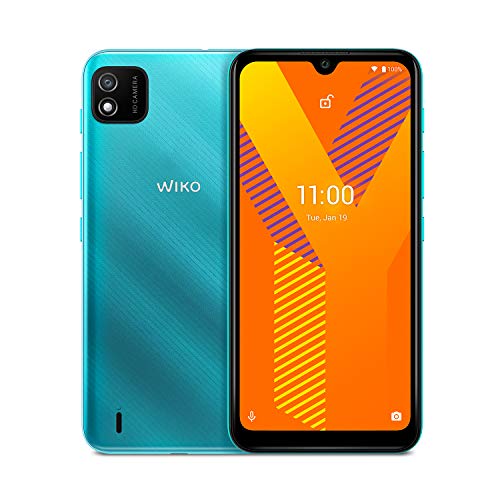 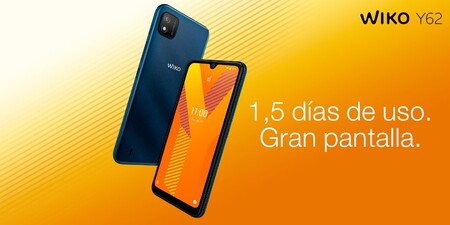 It also has a front camera and a rear camera with 5 megapixels and integrated HDR mode each. Inside, it has the MediaTek MT6761D (Helio A20) processor along with 1GB of RAM and 16GB internal storage, expandable with a 256GB microSD card.

The rest of the features of this new WIKO terminal are completed with the facial recognition unlock (it lacks a fingerprint reader), the dual SIM function, a specific Google Assistant button and the option to enable Simple Mode.

The new Wiko Y62 features a gradient effect that is available in two different colors: Dark Blue and Mint. It can now be purchased in Spain from a recommended price of 89.90 euros for your only 1GB / 16GB configuration.