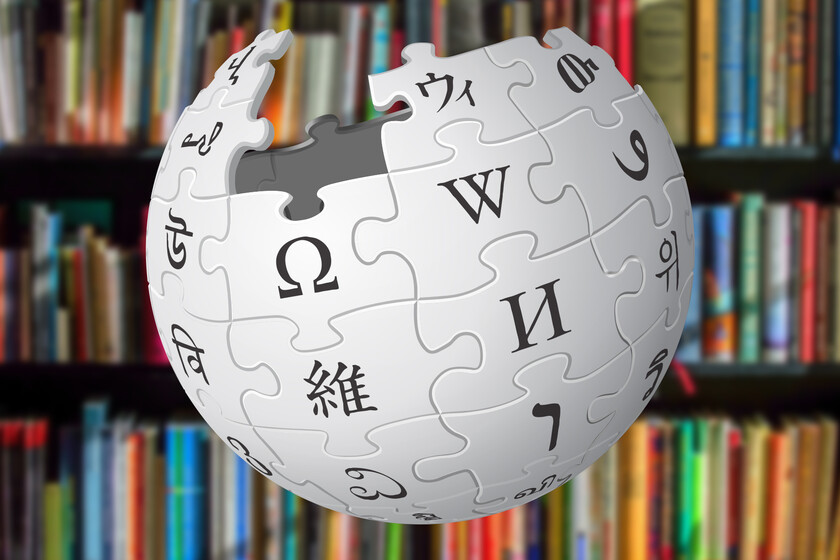 Wikimedia Foundation has announced through Wired that after 20 years of being free with Wikipedia, the most popular online encyclopedia will have a paid version that they hope to launch by the end of 2021. Unlike the current focus of the product, which is the user, Wikipedia Enterprise , which will be its name, will be focused on companies.

In the absence of more details, it will not be a corporate version itself, but rather ana that will offer better tools to companies such as Google, Facebook, Apple or Amazon to integrate their knowledge into their applications and personal assistants.

Right now, Wikipedia offers an API that allows Google to offer information from its pages directly in the search engine, or that Siri or Alexa can answer certain questions directly without prompting us to go to the browser.

However, the API is not perfect, and as they claim from Wikimedia, with the premium API the fastest and best delivered information will be offered according to the medium where it will be displayed. In a society as changing as these years, asking or looking for information and a summary of a few weeks ago is offered can be somewhat slow.

According to Wikipedia, with this API for companies the updates will be reflected instantly, and they will also have a verification team so that companies do not have to manually review the articles.

Big technology companies already make important donations to Wikipedia, but from the foundation they argue that what is perceived is not enough for its sustainability, which is why they are committed to increasing income with this route, without changing the approach that for two decades it has had on the Internet.