What exactly is Roblox, the metagame platform valued at 30,000 million dollars 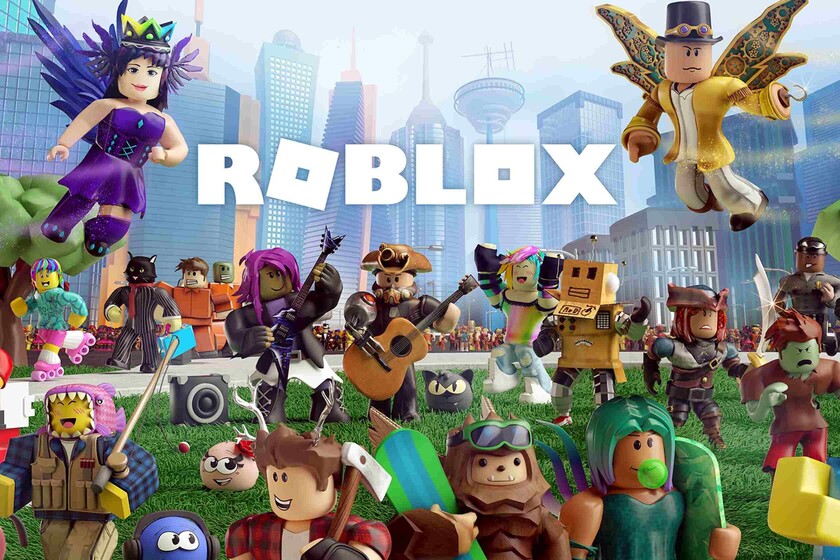 Roblox is a brutal success, and yet if you don't move much within certain parts of TikTok, YouTube, or Twitch, or you're not very young to say the least, you may not have even heard of it. The game, which is actually more than a game, just went public valued at $ 30 billion.

That's more than 10 times the 2.5 billion Microsoft paid for Mojang, the creators of Minecraft, a game that you can quickly compare Roblox to with the naked eye because of the aesthetic resemblance, but although they look somewhat similar, they are two quite different things.

Roblox is a website, a creation platform and a game

Roblox is not a single thing, but the most obvious is that it is a free online and social multiplayer video game in the purest Fortnite style of the world. It's not a new game either, it's been around since 2006, and in all that time, because of the way the platform works, Roblox has actually turned into millions of games.

This, of course, makes of those millions of games available, only a handful are really quality, but that has been enough for the platform to become such a popular one, especially among children. 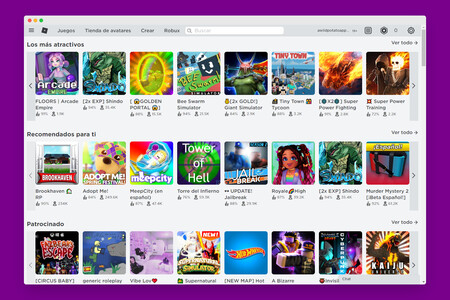 They currently have more than 32 million daily active users and more than 50 million monthly players. Some of its most popular games have hundreds of thousands of players.

The platform makes money selling Robux, a virtual currency that can be purchased in unique packages or as a monthly subscription, and that serves to improve the avatar or get special abilities in the game

For game developers, Roblox can also turn out to be lucrative if their creations catch on: when players invest in micropayments or the premium subscription offered by the platform, the game creator takes a cut. Even there are games that can only be accessed by paying some Roblox first.

In 2020, Roblox paid $ 328.7 million to creators, a year that, probably thanks to the pandemic and lockdown, turned out to be a huge growth year for the platform, which saw 85% more users than in 2019. 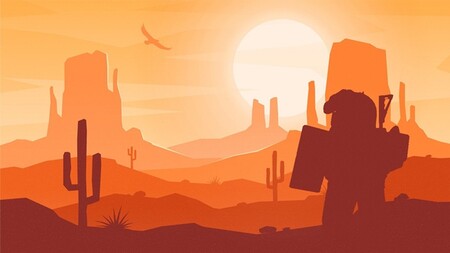 But even The little ones can use Roblox Studio to start playing with their first notions of programming thanks to how relatively easy to use the tool is. After all, the youngest are their main audience, and on Roblox they insist that they are an educational platform, one that unfortunately because of how massive it is, also has its dark side with disturbing content that many parents should be aware of.

The worlds created with Roblox are in 3D and can all be experienced with friends. The variety of mechanics and experiences is one of Roblox's strengths. There is everything on the platform and the flexibility of the worlds adds to the feeling that they are truly different games.

Its IPO and the surprising multimillion-dollar valuation only confirm how great Roblox is, that even going a little unnoticed without making the noise of greats like Fortnite, it has huge goals for the future wanting to venture into the world of cinema and toys in true Disney style.