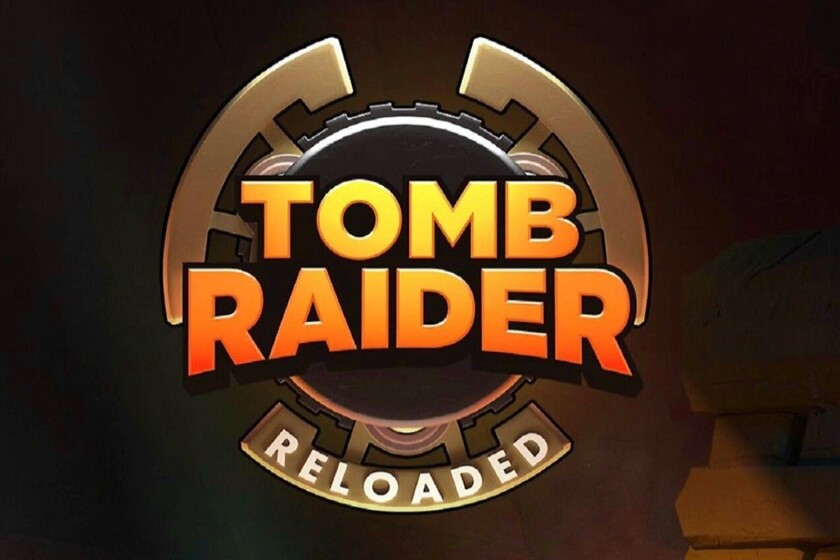 A new game from the most famous grave robber in video games has one foot on mobile: Tomb Raider Reloaded. Available now in select territories as part of a controlled release, the title offers an experience tailored to touchscreens with a arcade style and great presence of in-app purchases.

Square Enix has several Tomb Raider titles on smartphones. One of them is one of the best in the franchise: Lara Craft Go. There's also a endless runner a la Temple Run, Lara Croft: Relic Run. The first is paid and the second is free. The company has experimented with both ways of publishing the software. And with its new app bet again on the free download; integrating, incidentally, a large load of in-app purchases. We have been able to prove it. 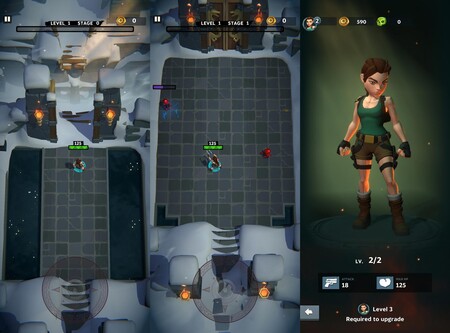 With Tomb Raider Reloaded Square Enix puts a twist on its mobile franchise betting on an automatic shooter instead of the puzzles that Lara Croft Go squanders (without this completely banishing puzzles from the game). With an aerial perspective, and displacement control with which we will manage Lara, the game proposes the resolution of levels by dint of advancing by liquidating everything that moves.

As we progress in the game we will gain capacities with which to resist enemies, also different weapons and improvements in shooting. The levels follow each other like dungeons; that will be filled with enemies as the game progresses. 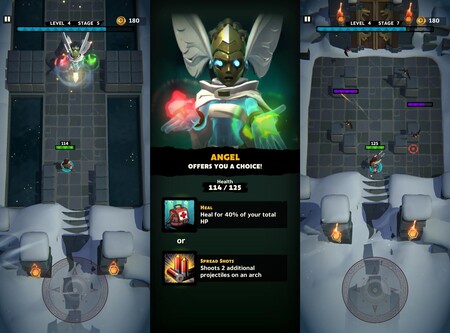 The advance advance through the different levels is made following the mechanics'endless': the screens follow each other until Lara loses all vitality and dies. The game is then restarted or continued if enough gems are available, the second currency in the game. 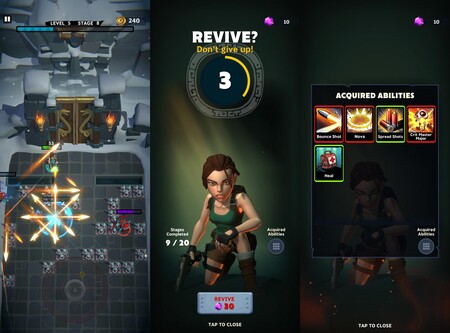 We said that Tomb Raider Reloaded adds great pressure on purchases because even to play a game you have to pay: every time we want to start a level we have to pay in game money (five plane tickets). This money is regenerated over time, it can also be purchased directly with a real purchase. Same as gems (to speed up the processes and continue the game if Lara dies).

Tomb Raider Reloaded is not a bad game even if it loses its charisma with the jump to the more arcade model. The games are fast-paced, they pose a constant challenge and the number of elements present in the title enriches the experience. Nevertheless, the presence of purchases limits part of the experience, especially with regard to the game itself. Having limited games is a major trip. 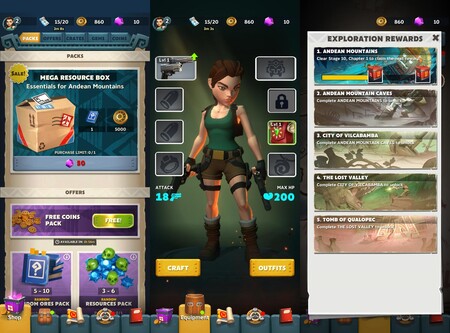 The game is available in select territories as a controlled launch or 'soft launch'. It has no ads and is only in English at the moment. To download the APK you can use a service that bypasses geo-restriction, such as APK Combo. 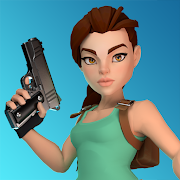