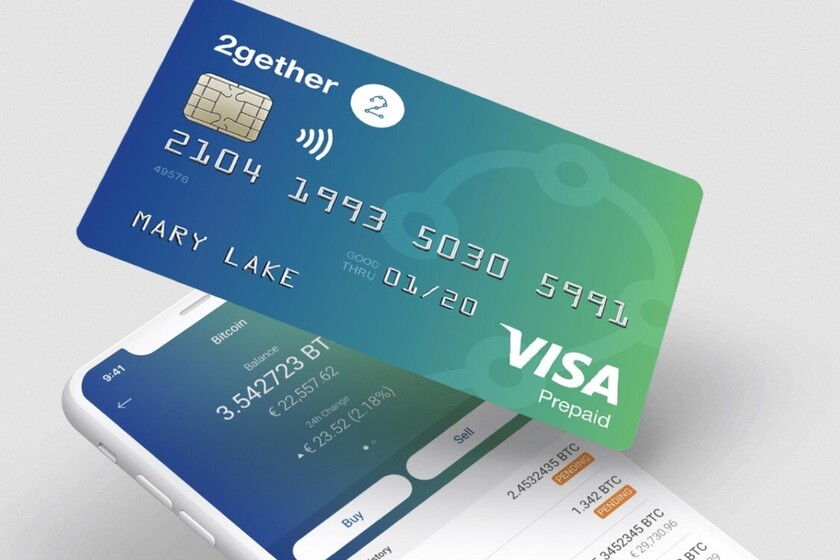 A few days ago there was talk of Visa's plans to fully enter the world of cryptocurrencies and allow payments in bitcoin with its services and today it has been confirmed that, for the moment, the financial firm will allow accepting payments and transactions with cryptocurrencies. Although bitcoin is not the pioneer in this decision made.

Specifically, the pilot program that Visa has launched to allow accepting payments that are made, will use the cryptocurrency USD Coin, which is a currency pegged to the dollar American, so it has a stable value. The program is will develop in collaboration with Anchorage, which is the first cryptocurrency bank to be formed in the United States and is Visa's exclusive partner for the settlement of digital currencies, as a press release explains. 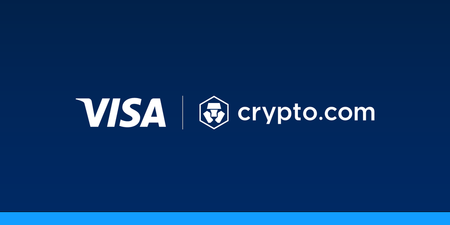 The payment and cryptocurrency platform Crypto.com will be in charge of allowing Visa customers to accept cryptocurrency payments and transactions and promises more options by the end of the year. Both firms are partners before this decision. Cuy Sheffield, Visa's head of cryptography, has said the company wants to respond to growing demand "from consumers around the world to be able to access, hold and use digital currencies."

Traditionally, when a customer opted to use a Crypto.com Visa card to pay for coffee, the digital currency stored in a cryptocurrency wallet had to be converted into traditional money. With this new decision announced today and that it will use the currency of the Ethereum blockchain, the need to convert the digital currency into traditional money in order to settle a transaction is eliminated, as explained by Reuters.

A favorable context for cryptocurrencies that Visa takes advantage of 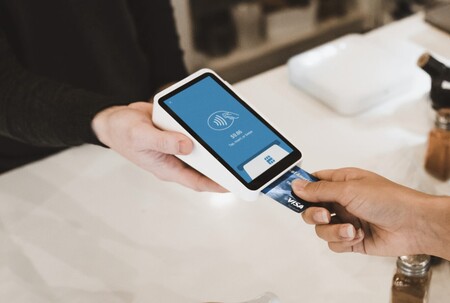 Reuters, which has given the exclusive, recalls that this Visa decision comes at a time when large Financial companies, such as BNY Mellon, BlackRock Inc and Mastercard Inc, have adopted some digital currencies. This suggests that cryptocurrencies may soon become commonplace within investment portfolios.

This could open the way that Visa plans. As indicated by the CEO of the company in Fortune's Leadership Next podcast a few days ago, the payments giant is working on Ways to use Bitcoin to pay using a Visa card or device. In fact, in addition to allowing you to pay with Bitcoin, they also look for ways to buy Bitcoin with a Visa card.

The first step seems to be to allow the purchase of Bitcoin with a Visa system. This would mean convert euros or dollars for example into Bitcoin according to the value it has at all times. There are currently ways and means to do this comfortably, with Coinbase being one of the clearest and simplest examples.