Using Microsoft Defender or installing free antivirus in Windows 10: these are the arguments in favor of the alternatives 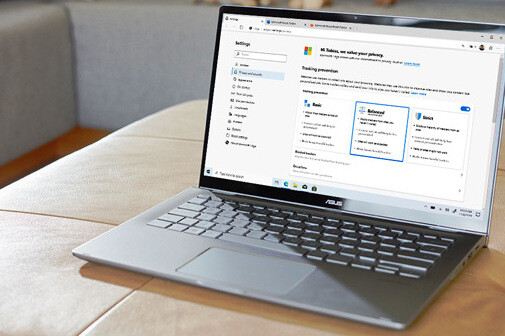 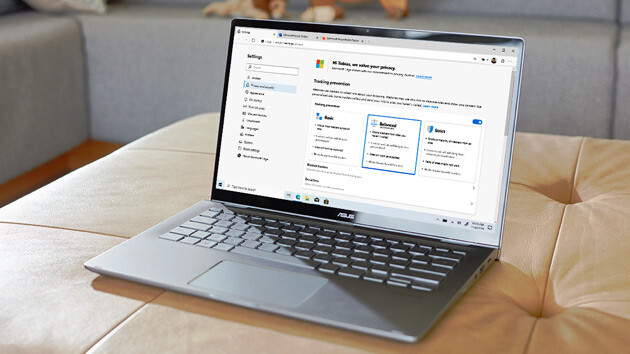 Considering that the Windows 10 operating system comes with Microsoft Defender built in, many users they wonder if it is necessary to install another antivirus in their operating system in this 2021, with all the updates that the company has been presenting over the years.

Windows 10 comes with its Defender software at no additional cost. It enables the user to use Windows Hello, facial recognition, and biometric logins, along with comprehensive virus protection. One of its great advantages is that no need to download this extra security feature, as Microsoft Defender comes standard on Windows 10.

What they say from Microsoft

The Redmond giant wants to convince that its security software is more than enough to protect Windows 10-based computers. It should be noted that Microsoft ensures that the performance of the computer is not affected by the activity of Windows Defender, something that does not happen with other computers, where the execution of tasks in the background makes the operating system suffer. This says Microsoft on their product page:

"Microsoft Defender Antivirus provides comprehensive, continuous, real-time protection against software threats, such as viruses, malware, and spyware, via email, apps, the cloud, and the Internet."

Although this security software can be disabled, it is still an advantage to avoid a procedure that many people prefer not to carry out due to lack of time or due to lack of computer knowledge, leaving your PCs exposed to attacks. 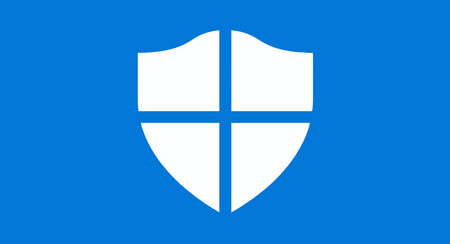 In addition to the fact that it is already fully integrated into Windows 10, among its main strengths we find that it has a perfectly integrated interface with the operating system, since it is part of it, and good performance in detecting threats.

Thanks to being integrated, Defender is the lightest thing we can use in Windows 10 to protect ourselves

It does not include any type of advertising, it is updated almost daily to always be up to date with the latest threats, and has real-time and cloud-based protection, automatic sample submission, protection against equipment tampering, malicious application analysis or access control to your folders to avoid ransomware.

In addition to this, the Redmond company strives to update Defender and thus improve its capabilities over time. 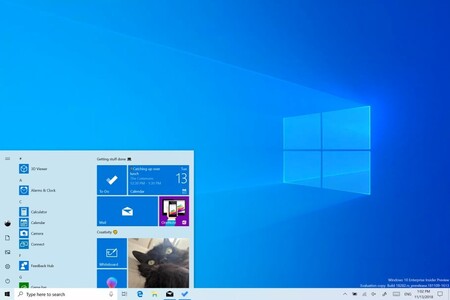 Now last January, AV Comparatives launched its study on which are the best antivirus of the market, although Microsoft Defender was in the list of the selected ones, the winners were the products of the companies AVG and Avast. Note that both are free solutions.

Of course, expert companies in computer security, such as Panda or Kaspersky have their offer for computers based on Windows 10. Panda Security said in 2018, that according to a study carried out by AV Comparatives in 2017, Windows Defender is quite behind other antivirus programs when it comes to protection, usability and performance.

In general, when comparing Microsoft Defender with other free antivirus, the quality is similar. The OCU or Organization of Consumers and Users in its analysis last year concluded that "its quality is acceptable, although it is not the best option against malware"And the entity also recommends the antivirus of Avira Free Security Suite, Avast Free Antivirus, Bitdefender Antivirus Free Edition and AVG Free Antivirus.

Another issue to keep in mind is that, although Windows Defender is sufficient for those users who use their computer in a very basic way, remember that, like any other software program, it can have its errors. A month ago Microsoft announced the correction of a vulnerability in Windows Defender / Microsoft Defender that allowed potential attackers to obtain administrator permissions on Windows systems.

In addition to the free antivirus that are generally useful for the average user who does not do big things with their equipment, there are the paid options. And, in that case, they do include, for the most part, many more advanced functions for professional environments of various guilds.

Using Microsoft Defender or installing free antivirus in Windows 10: these are the arguments in favor of the alternatives