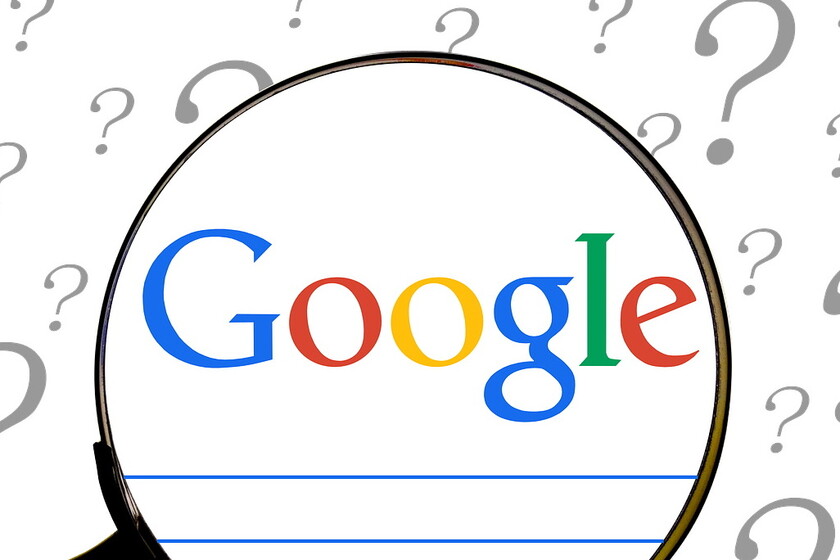 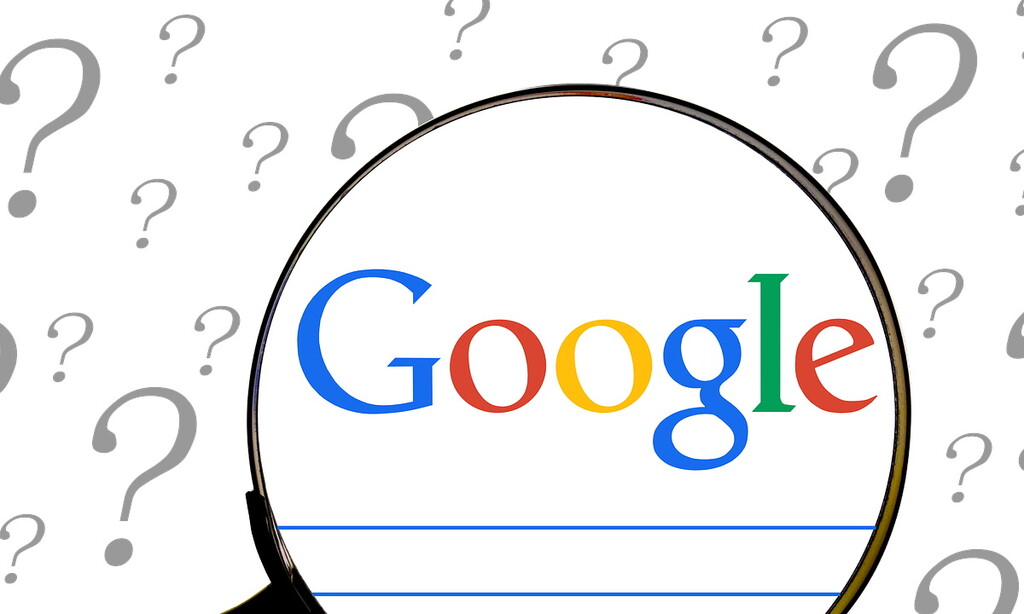 SimilarWeb (a website analysis tool that offers its customers information about their traffic volumes), has published a study on how Google users interacted with their search results between January and December 2020.

In their study, SimilarWeb experts looked at roughly 5.1 trillion searches made from more than 100 million mobile and desktop devices from which SimilarWeb collected clickstream data.

One of the data produced by the study is especially surprising: practically 2 out of 3 searches (64.82%) carried out during a year in Google did not cause the user to click on a link to another website.

What's going on? Has Google stopped providing relevant results to our queries?

In technical language, this kind of search is called 'zero-click'However, this terminology can be misleading, and therein lies the explanation for these surprising data: normally these searches they do trigger clicks, but these take place within the SERP itself (the Google results page) and do not lead to third-party websites.

It is important to be clear that the behavior of users varies once we disaggregate desktop and mobile device data: in the first case, zero-click searches do not reach (almost) half, remaining at 46.48%, while in the second they exceed three-quarters of searches, going to 77.22%. 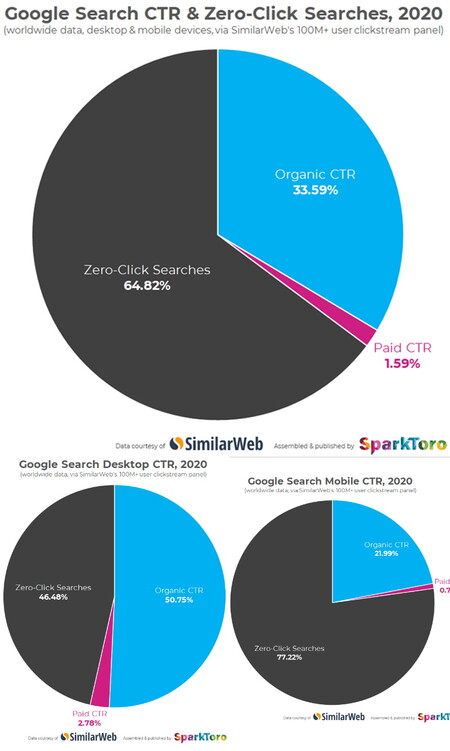 It is obvious that the availability of larger screens, which facilitate interacting with our teams in other ways than on mobile screens, predispose us to delve deeper into the results that are offered to us, while

But we are, in any case, facing very high numbers of searches that do not lead the user to leave the search engine itself. And to understand this, you have to understand the change in focus of Google itself regarding its role on the Internet.

Google's results page usually leads us ... to Google itself: this is how it prioritizes its own services over those of third parties

Yes, in 2004, Larry Page (one of the founders of the search engine) charged its competitors AOL and MSN for "displaying their own content above that from other websites" and described it as a 'conflict of interest' that led to search engines not necessarily showing the best results ...

... nowadays Google not only bets on doing exactly this, but in many cases (as, for example, with the 'Featured Snippets') extract highlights from third-party content to display directly on your SERP without necessarily redirecting traffic to the source.

Who needs to click when the most immediate questions are displayed in the same SERP?