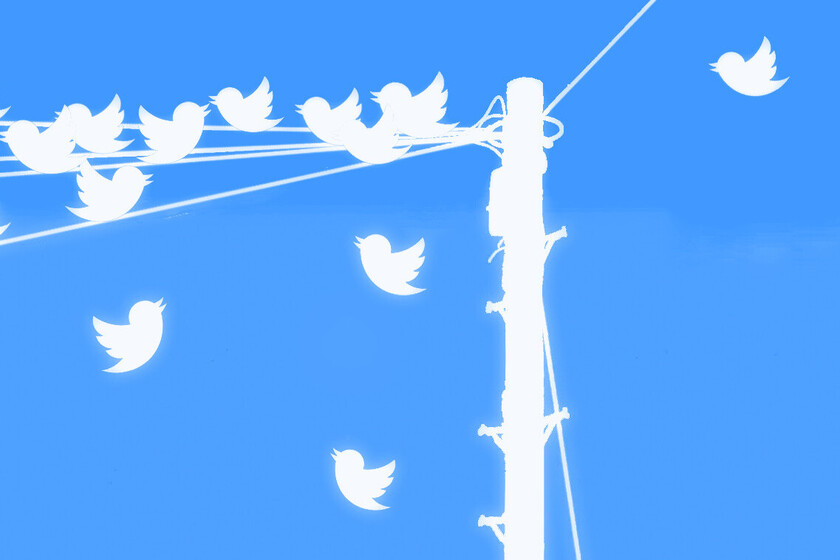 Twitter is considering a big change for the way users interact with other people within your platform. Although it would not be something that we have not seen before in other social networks: the company has been polling users for the past month to get their opinion on a broader set of reactions emoji style, similar to those seen on Facebook, as published by TechCrunch.

As a company spokesperson acknowledged "we are exploring additional ways for people to express themselves in conversations that occur on Twitter." What are the emojis that are being considered? The Twitter poll proposed different "sets" and the user had to choose. All of these sets raised the basic reaction forms: the heart (I like it), the laughing face with tears (funny), the thinking face (interesting), the crying face (sad), and the flushed face (angry). and joined other reactions to choose added to these. 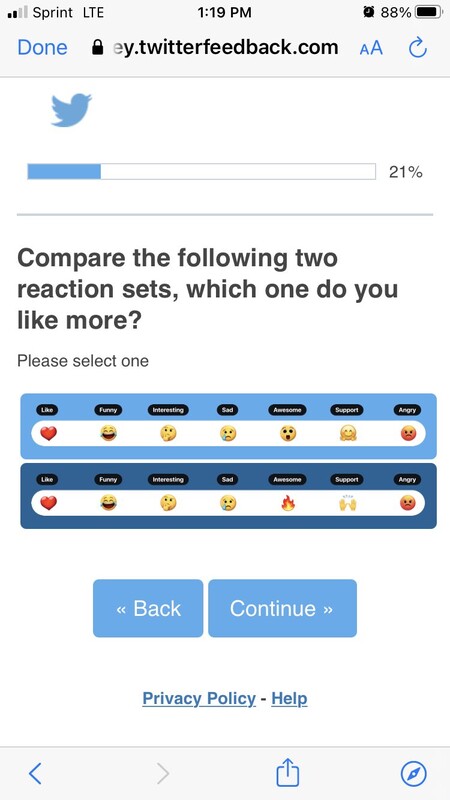 Thus, as seen in the images shared by Twitter user John de Moore, in addition to the basic reactions, users had to choose between amazement, fire or raised palms (that's how it is done). After this survey box, we must move on to the next one, where Twitter offers other different options, divided into three sets, as shared by the user WFBrother in his profile on this same platform.

Per this survey I just took, Twitter is considering adding emoji reaction sets and downvoting. I think either of those might be what forces me off this site. pic.twitter.com/uEgtmrSk7F

In addition to these emojis, other options that Twitter is considering, as shown in the surveys carried out, is thumb up and thumb down. This allows users to indicate when they like or dislike something. Other of the emojis raised in the second part of the survey is the 100 in green or red. That is, to be able to say if you strongly agree or completely disagree (unlike the 100 that Instagram raises in its stories, which is always red).

It also raises a green up or red down arrow icon, reminiscent of the mechanisms of vote on Reddit.

Twitter is aware of the risks of negative reactions 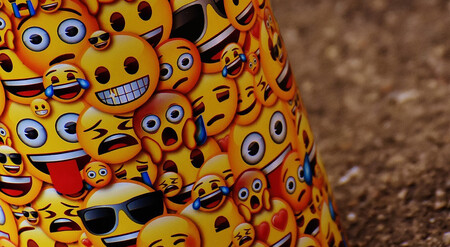 The next part of this survey posed questions with different answer options and posits that the inclusion of emojis with negative connotations may have risks. For example, Twitter consulted with its users: “Imagine that Twitter offers a set with an angry icon. Select from these options the one that best describes your point of view ”. And the options show how the social network is aware of the challenges of introducing emoji reactions that could involve negative feelings, in a social network that is already the basis for many social disputes on a daily basis.

In that part of the survey, people had to decide whether they would use these angry reactions to: express my disagreement with a tweet; show my frustration towards a tweet; to indicate that a post is harmful or offensive ... Other options offered to respond is “I prefer to explain why I disagree with something before putting a negative emoji”; "I would rethink my own tweet if it receives a lot of negative comments"; "I would feel bad if my tweet receives a lot of negative reactions", among other options.

That moment when Twitter went from stars to hearts

In 2015, the platform went from the stars to the hearts we have now. That produced certain complaints among users. It was not a simple change of icon, but to go from "favorites" to "I like", which does not have to be the same. Keep in mind that not everything we marked as a favorite we liked.

Many users warned that they did not want others to believe that they like things that in reality they do not and from Genbeta we explained how those "favs" could be undone.

The emojis are in the chat

Also in 2015 Twitter began to try different ways to also implement its own reactions like the ones that Facebook had included. In fact, in the chat various reactions in the form of emoji can be included as a response.

In January 2020, Twitter announced the arrival of reactions with emojis in direct messages that are still being maintained. right on the side of each thought you can press and there the different reactions appear in the form of emoticons.

Emojis offer a lot of information

For social networks, which collect information from their users, these emojis are provide much more data from citizens. Many will avoid interacting if they have only one heart when they actually hate what they are reading (and if they don't feel like commenting on something in writing). They have even come to be used in trials at least in the United States, as evidence of crimes and threats, in the same way as natural language.