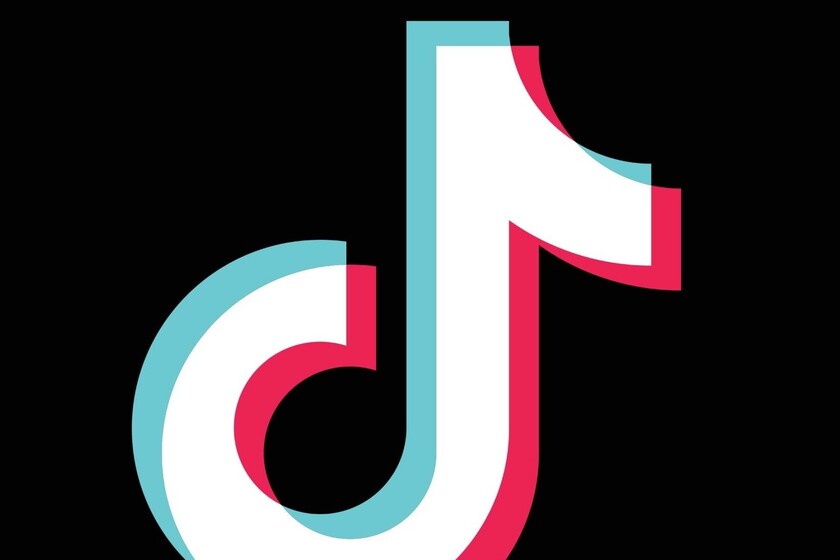 TikTok has just announced new measures "to promote kindness" on the social network or, in other words, notices so that users do not overdo the braking in the comments. From TikTok they affirm that they want to promote "a positive environment" and that for this they will add both a new notice before publishing these comments and a new function in the settings to be able to moderate them.

The comments on TikTok, when the publication goes viral, are quite difficult to control, having to manually delete those that may be SPAM, harassment or disrespect. With these new tools it will be easier to make a barrier against these comments, since we can customize quite a lot what they leave us in the publications. 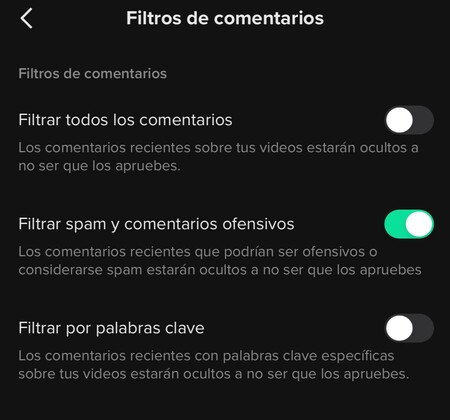 TikTok has officially announced two new tools to have a better control and comment environment on the social network. The first function has to do with new comment settings. We will have access to a new option within the comment filtering menu that will have the following functions:

We are on TikTok: You can follow us for tricks, interesting apps and everything you need to know about technology in our official account.

With these three functions TikTok gives the user complete control over the comments they want to receive. Previously, we had the options to filter SPAM and by keyword, but we couldn't block all comments by default and approve them manually. This third option adds even more comment control to the platform. 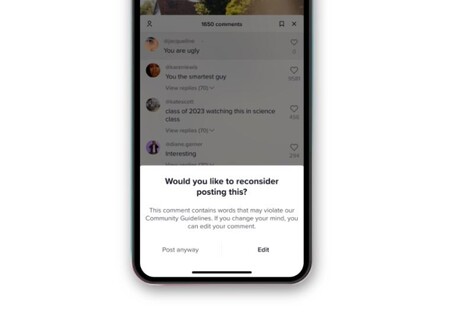 Second, they add warnings before posting a comment that may be offensive. TikTok will add a small notice in which it will inform that said comment may contain words that violate its rules, with a shortcut to edit it before posting it. In this way, try to warn users before posting something offensive.

The new feature is reaching iOS and Android users from today, so you only have to update the application to be able to enjoy it, since the update does not come from the server side by region, but from the app itself.