this will be the future mobiles 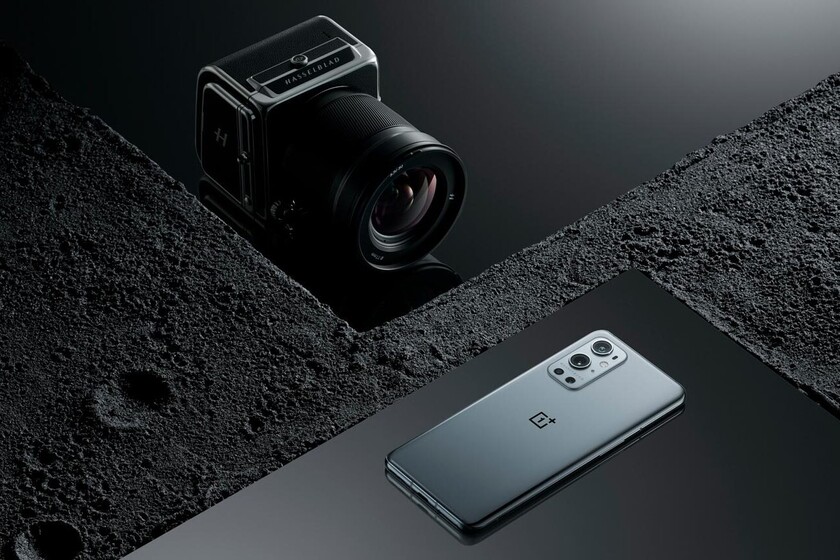 The OnePlus 9 and OnePlus 9 Pro not only accumulate dozens of leaks, we already know the official presentation date: March 23. What's more, the brand is taking care of unveiling them almost completely: we already know a good part of the technical details and what its exterior will be like. Without any hesitation.

The competition in the field of smartphones is fierce, each brand struggles to capture the largest number of headlines, both before and after a presentation. Therefore, it is increasingly common know to a great extent the mobiles that are presented even before their official date; both in the form of details filtered by the brand and in scraps of the future design. And OnePlus has decided to completely remove the mask from its future phones: we already know what the OnePlus 9 and OnePlus 9 Pro will be like. 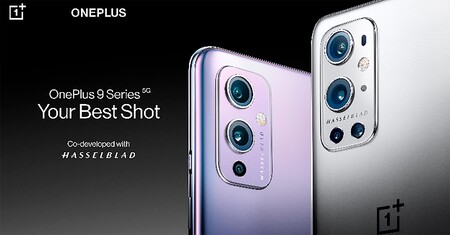 For OnePlus, it is not enough to publish 'teasers' or small details of the design of the phones since it is choosing to fully show the mobiles. And in full it is such that: the brand anticipates future design without hiding anything from the models. Fortunately for those who want to know in advance what the OnePlus 9 series will be like.

Is the official Twitter account the one that is in charge of creating expectation before the departure of the OnePlus 9: we have been able to see the future phones in different shots, all official. From the back of both OnePlus 9 facing each other (with the differences in the photographic module design) to the OnePlus 9 Pro in the usual press photos.

The photos leave no room for imagination as they are not only detailed, they also show some of the features of future phones. We know that Hasselblad will be very important in photography, it is not for nothing that the brand name is embedded in the camera module. We also know two of the colors of the phones: the 'Morning mist' (purple) of the OnePlus 9 Pro or the 'Winter mist' (white) of the OnePlus 9.

Both phones will come with a charger inside the box, the photography application will take a leap forward thanks to Hasselblad, according to the official images OnePlus keeps the 'Alert Slider' on the right side of the phone next to the power button (those of volume go to the left side, as usual) and, since there is no capacitive fingerprint reader, it is to be expected that OnePlus keep the optic under the screen.

We will still have to wait for OnePlus officially unveils the phones on March 23. The brand has a page on its website where it anticipates details and also offers different contests.