this is how the new free online television platform has evolved 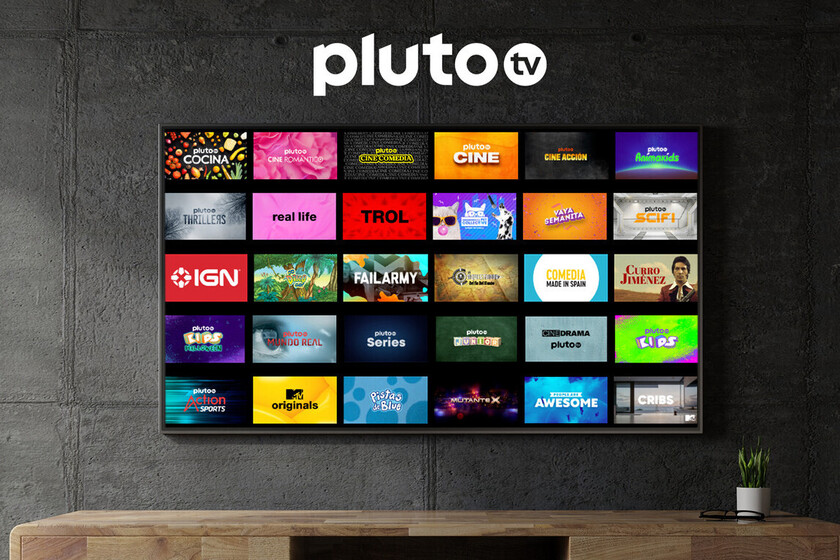 Pluto TV arrived in Spain at the end of October 2020 as a service of streaming series and movies for free and without registration, and it did so by offering 40 exclusive channels with all kinds of content ranging from movies to sports.

But those launch channels would not be the only ones, from the beginning on Pluto TV they promised that they would progressively extend their channel offering, launching enough so that by the end of 2021 we would already have more than double that. For next month April there will be three new channels which we can enjoy, which would leave the platform with a total of 58 channels in Spain.

So far Pluto TV has launched new channels every month 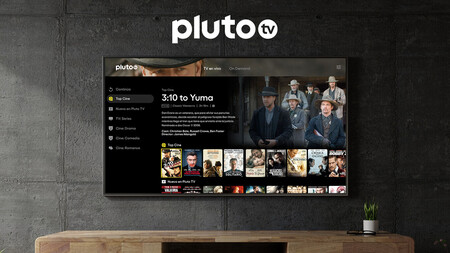 To reach those 100 promised channels by the end of 2021, Pluto TV still needs 42 more channels, so in the eight months that follow they should launch a little more than five new channels each month. At the rate they are going, it is quite likely that they will succeed.

By April 2021, the platform will launch the following channels:

Last March the platform had launched five new free channels: Empeños a lo bestia, Pluto TV Action Kids, RiCH, Pluto TV Investiga, and Clubbing TV. Also keep in mind that the platform has launched temporary thematic channels specials for a date, such as the three Christmas channels that were available only during the month of December.

Pluto TV may continue to add content of this type as well, which, while not permanent, also adds some value to its seasonal offering as part of special programming.

Where can I watch Pluto TV 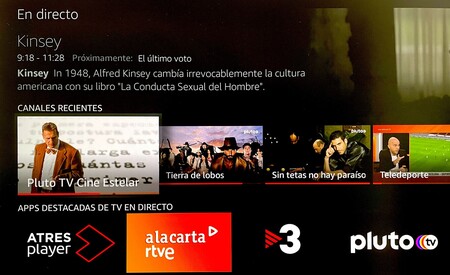 You can access Pluto TV from almost anywhere. You can simply enter the web from your computer, or you can install any of its mobile applications to iOS or Android. You also have apps for Apple TV and Fire TV.

If you have an Amazon Fire TVYou can also enjoy Pluto TV as another channel more 'Live' than those that appear in the new content section of the device. Whether you have a Fire TV Stick, normal, lite or 4K, or a Fire TV Cube, you just have to install the application.

It is also possible to watch Pluto TV on Kodi, something especially useful for computers with few resources, mini PCs that you use as a multimedia center, or even computers with Linux where you may have problems with the quality of playback from the browser. From Kodi, video apps tend to work more fluidly.

April channels still have no number. The rest of the grid looks like this: