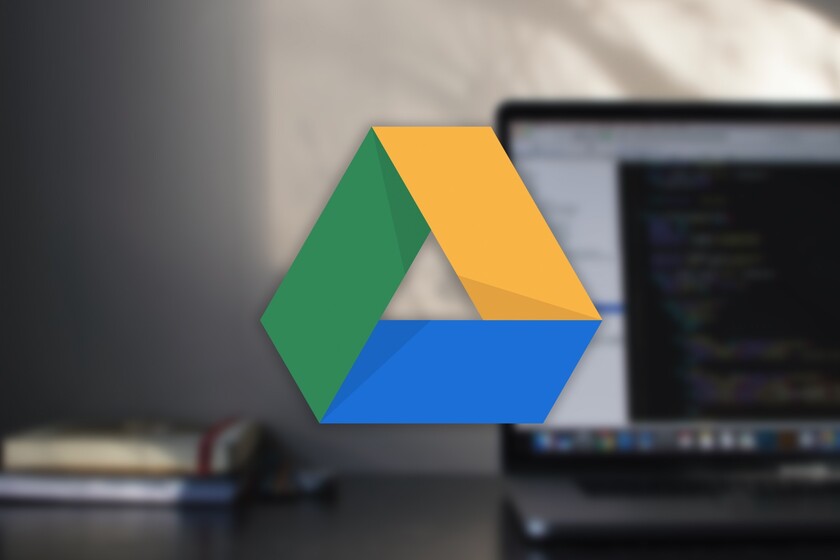 Although today many camera and text recognition applications allow you to capture what is written in a photo in JPG and other formats, the reality is that It is not a function that most users know how to use, and it is something that we see, for example, when we take photos of the WiFi passwords, although there are ways to avoid it.

Google Drive and Google Docs, or Google Documents, have a function that recognizes all the text in an image very easily, effective and fast. In addition, the office automation platform delivers it ready to copy and paste it anywhere and differentiating the text according to areas.

How to extract text from an image in Google Drive 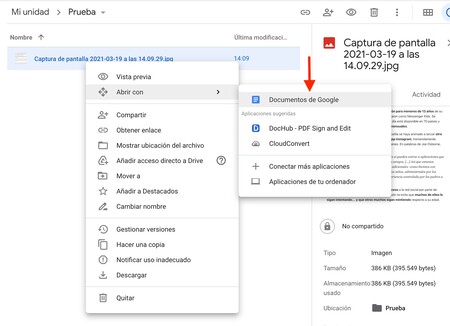 The first thing we have to do to recognize the text of an image and be able to work with it is to upload the image to Google Drive. Once the file is uploaded and we have it located, all we have to do is right click and choose "Open with" -> "Google Documents".

This will open a new document that will be called like our image and that it will contain the photo that we have uploaded without modifying and the text that Drive / Docs have managed to recognize from the image. 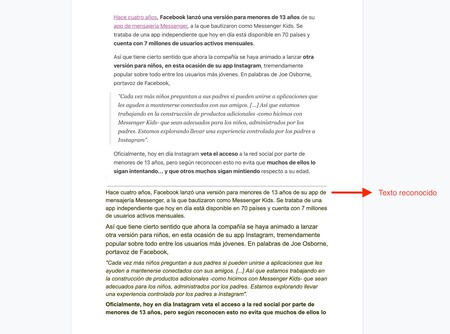 The most interesting thing is that depending on the format of the original text of the image, Google will edit it in one way or another. In the case of the example, there are two distinct areas in an article by Genbeta: two introductory paragraphs and words quoted by Jose Osborne.

Drive has been able to differentiate well, setting the citation in italics, and it has only failed to bold all the text that goes after the quote. If you are interested in recognizing handwritten text, the quick recommendation is to use Google Lens. The new document will automatically be saved in the same Drive folder where the image was.