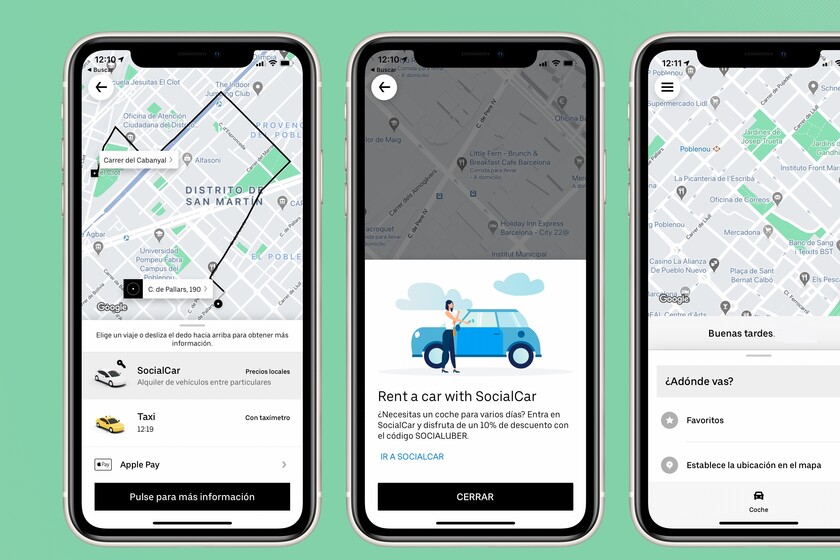 Uber has been available in Barcelona again from 8:00 am on Tuesday the 16th, as announced by those responsible a few days ago, the service returns in alliance with taxis, so that users can request to travel in traditional taxis from their application.

Thus, the rates are those established for all taxis in the city, but the user will pay through the Uber application. A separate case is that the company uses its channels to make discounts and promotions, as usual, as long as the driver receives the same amount that the meter marks.

Uber will work with taxis, but also as a shared transportation service 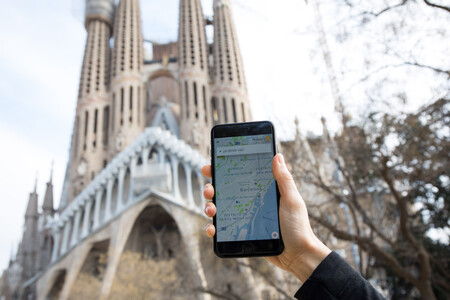 In addition to the services with the traditional taxi, Uber arrives in Barcelona with a second type of car sharing between individuals with "local prices" as stated in the service application itself.

The car sharing service that the application will show is Social Car, which allows look for a car in the place where we choose, setting the date of collection and return, with insurance from Axa. This allows, for example, individuals to advertise their car.

It is, therefore, not the car-sharing modality that Uber has come to offer. in some cities, where it operated with its own drivers and cars. Additionally, now Uber also offers public transport prices, so that users can plan routes taking into account schedules of buses, trains, etc.

To achieve a landing without controversy, as we read in El Mundo, Uber has met with Elite Taxi (the group that in principle did not approve this new landing), the Barcelona City Council and the Generalitat. They have agreed to invest in taxi and electrification through discounts for taxi drivers using Uber and some Nissan electric cars.